Home Business Indian money in Swiss banks falls by over 10% 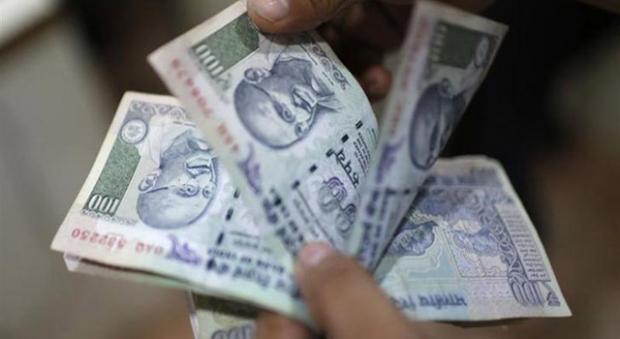 New Delhi: Money held by Indians in Swiss banks fell by over 10% last year to 1.8 billion Swiss franc (about Rs 12,615 crore), amid an enhanced clampdown against the famed secrecy wall of Switzerlandâ€™s banking system by Indian and other governments.

The funds held by Indians with banks in Switzerland fell by CHF 215 million to CHF 1,815 million (1.98 billion in the US dollar terms), from 2,030 million Swiss franc, as per the latest data released on Thursday by the countryâ€™s central banking authority SNB (Swiss National Bank).

This is the second lowest amount of funds held by Indians in the Swiss banks and follows an increase of over 40%Â in the previous year, 2013.

In contrast, the money held in Swiss banks by their foreign clients from across the world surprisingly rose during 2014 to 1.5 trillion Swiss franc ($1.6 trillion or Rs 103 lakh crore), from about Rs 90 lakh crore at the end of 2013 â€” the record low level so far.

However, â€œamounts due to customersâ€™ savings and deposit accountsâ€ was only CHF 52 million (down from CHF 63 million a year ago), while over CHF 100 million was due through other banks and the remaining amount of well over one billion Swiss francs have been classified as â€œother amounts due to the customersâ€ from India.

The latest data from Zurich-based SNB comes at a time when Switzerland has begun sharing foreign client details after submission of evidence of wrongdoing by India and other foreign countries.

It has been facing growing pressure from India and many other countries to share foreign client details, although its own lawmakers were resisting such measures for a long time.