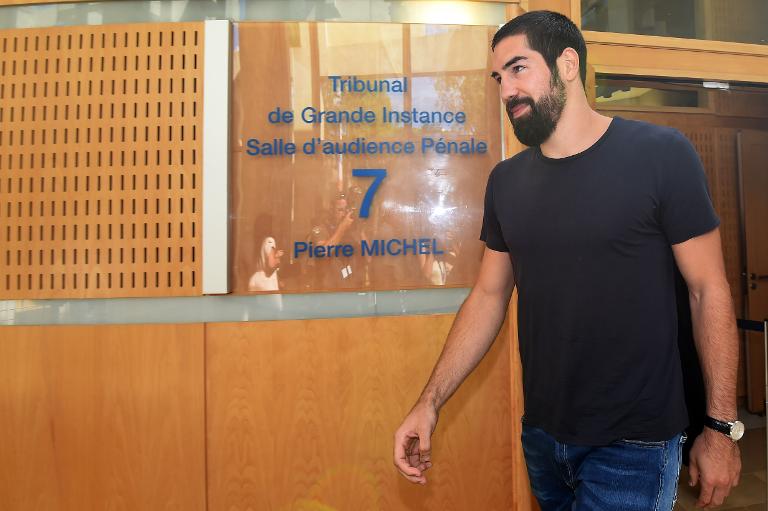 French handball star Nikola Karabatic denied any involvement in match-fixing when the trial of 16 people accused of throwing a league game continued Wednesday.

“I would not bet on my sport… and I was very angry,” Karabatic, a two-time Olympic champion told the court.

“What hurts me the most is that anybody could think I rigged a match, this is unacceptable. Those who know me know that I never want to lose.

“That’s my nature and anything to the contrary is against my values.”

The 31-year-old, who is also a three-time world champion, is one of 16 people accused of fixing a match between his former club Montpellier and Cesson in May 2012.

Karabatic’s brother Luka, also a handball player, his partner Geraldine Pillet, and six current or ex-Montpellier players are amongst the accused.

Having already wrapped up the French title, Montpellier lost 31-28 to Cesson, who were fighting to avoid relegation.

But the game attracted bets totalling 103,000 euros ($110,000) — a huge amount for a sport that usually sees bets amounting to only a few thousand euros.

All the defendants deny the accusations. They face up to five years in jail and a fine of up to 375,000 euros if found guilty.