Home Sports Giggs optimistic United are on the right track 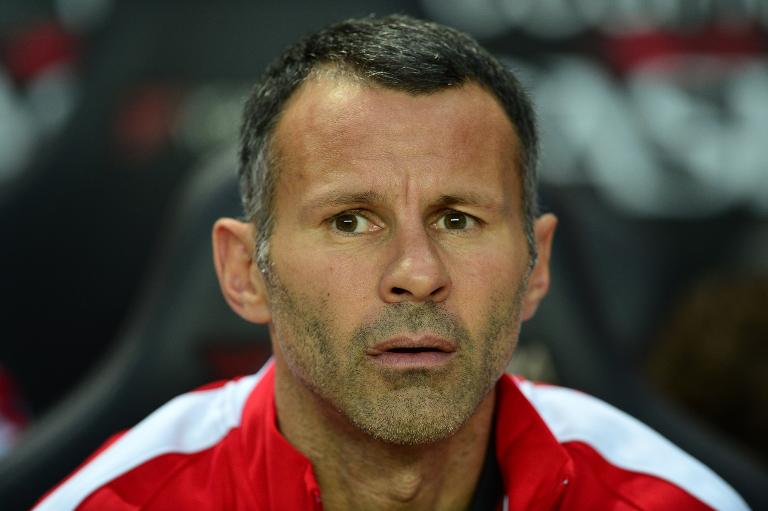 Manchester United assistant manager Ryan Giggs said on Thursday he expects the team to push on and challenge for honours in the upcoming season after qualifying for the Champions League.

The 20-time English champions, a record, finished fourth in the table behind Chelsea, Manchester City and Arsenal during their first campaign under Dutchman Louis van Gaal.

“We’ve had a pretty good start and are back in the Champions League, which is exciting,” said Giggs when asked about how the team had fared under Van Gaal’s leadership.

“I think we can achieve a lot as we have shown this year we are capable of matching the best teams in the league.

“Now we just have to work on our consistency, and if we get off to a good start next season we can definitely do that.”

After a glittering 24-year playing career on the United wing, Giggs says it takes a different mindset, now he is into management.

“As a player you’re pretty selfish – you want to do well and you know what you’re capable of doing and how to get it.