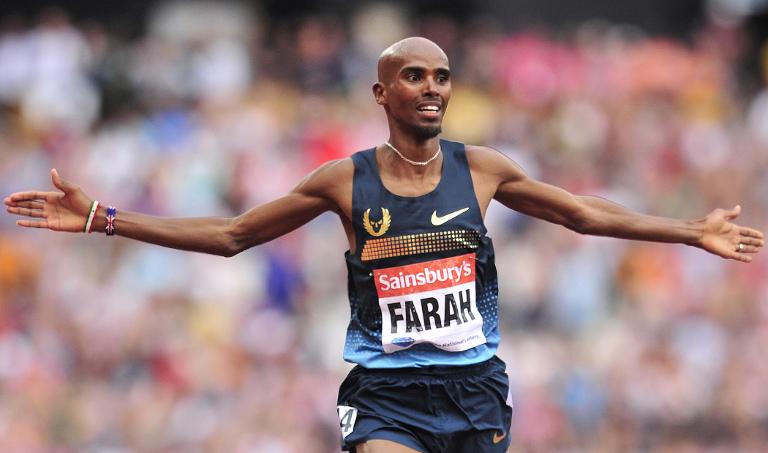 Double Olympic champion Mo Farah confirmed on Wednesday he will return to the track for the Diamond League meeting at Monaco on July 17, his first appearance since doping allegations against his coach Alberto Salazar.

The 32-year-old backed out of a meeting at Birmingham earlier this month in the wake of accusations made against Salazar and his training partner Galen Rupp.

The two men have denied the claims, while Farah has not been accused of doing anything illegal.

Now the three-time world champion has returned from a hiatus in the United States to pick up training in France ahead of the Monaco meeting.

“Good to be out on the track in France today, getting ready for my next race in Monaco!! Focusing on my training!!!!” tweeted Farah.

A week after competing in Monaco, Farah is due to compete at the Anniversary Games at the Olympic Stadium in London.

Salazar, under whose guidance Farah has won five global titles over 5000m and 10,000m, is head coach at the prestigious Nike Oregon Project in Portland and an ‘unpaid consultant’ for UK Athletics, who have launched a review into the American’s relationship with the governing body and Farah.

Farah has said he intends to stand by his coach unless he is proven to have done wrong.