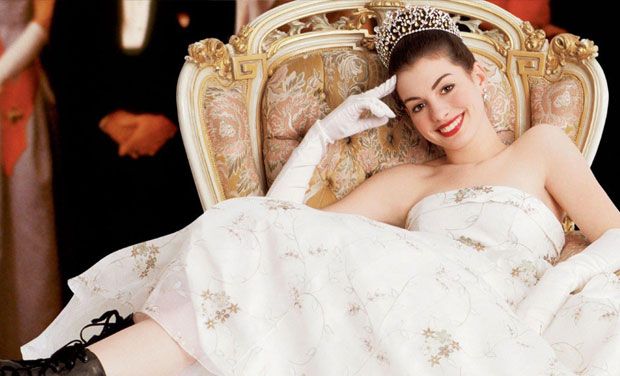 Mumbai:Â The Crown Princess of Genovia may be back to rule over her loyal subjects after a span of eleven years.Â

According to several reports, Disney might just be moving forward on the third instalment of the â€˜Princess Diaries seriesâ€™. Tracking Board states that â€˜Princess Diaries 3â€™ is in the works at Disney, but the project has been hushed as they are unsure if Anne Hathaway will be joining for the third round.Â

The website claims that the makers are looking forward to reboot the franchise and may not want to include the actress. However, the filmâ€™s producer Debra Chase is reportedly on board for the film. Disney has still to make a formal announcement on the same.Â

Â The 2001 Disney movie was based on Meg Cabot’s 2000 novel of the same name. The original movie follows young Mia as she discovers that her ordinary life isn’t so ordinary as she is the princess of Genovia. The makers have a lot to pick from, as there are nine volumes of the young adult series, as well as multiple half volumes and one adult novel.Â