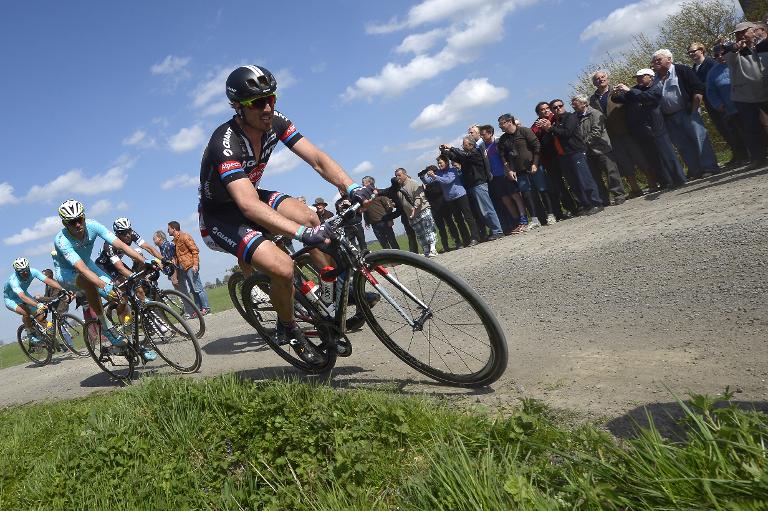 Top cyclist John Degenkolb, winner of the Milan-San Remo and the Paris-Roubaix races this season, said two weeks ahead of the Tour de France that dope cheats were still thriving in cycling.

“We should not expect to see cycling liberated forever from these cheats,” said the 26-year-old. “And the same goes for other sports too,” he insisted. “Sport 100 per cent without doping is an illusion.”

Degenkolb insisted that he was totally clean and had made a zero tolerance pact with team-mate and top sprinter Marcel Kittel who has won eight Tour de France stages in two editions, as well as German time-trial specialist Tony Martin.

“Anyone who does not believe us should come and observe us training to be convinced of our honesty,” he said.

A draft bill to make doping a criminal offence is underway in Germany, and was hailed by Martin, Degenkolb and Kittel as the nation takes the fight to the dopers.

“In the Astana case things have been going on too long and the federation needs to act more swiftly and decisively,” he said.

Astana’s leader, the Italian climber Vincenzo Nibali won the Tour de France last year. Since then the Kazakh outfit had two first team riders banned this year but have nevertheless received an invitation to race in the 2015 edition.