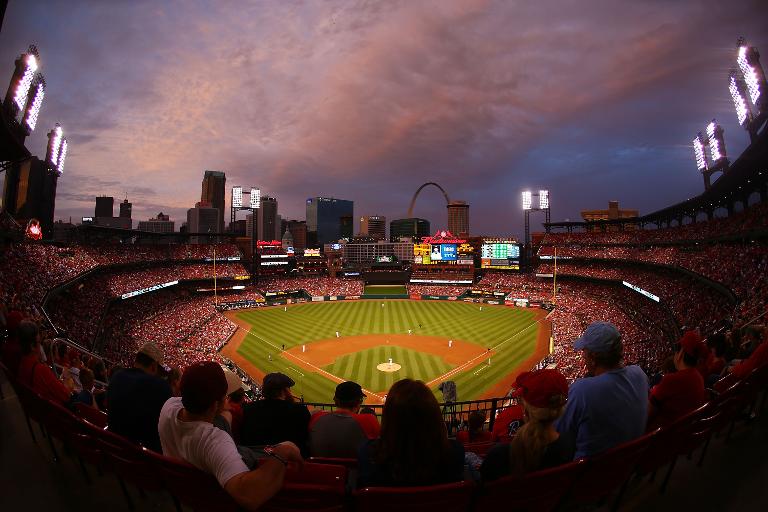 The St. Louis Cardinals, reportedly the target of a federal probe, said Wednesday they are conducting an internal investigation into allegations team officials hacked into the computer network of the Houston Astros.

“The alleged conduct has no place in our game,” Cardinals general manager John Mozeliak said in a statement, a day after Major League Baseball was rocked by a New York Times report that the FBI and Justice Department were investigating the club.

“We hold ourselves to the highest standards in every facet of our organization,” Mozeliak said.

“It has been that way for ever and is certainly true today. We are committed to finding out what happened. To the extent we can substantiate that these allegations have merit, we will take appropriate action against anyone involved.”

Cardinals chairman and chief executive Bill DeWitt Jr. said the team had been made aware of the allegations several months ago and was cooperating with authorities.

According to The New York Times, law enforcement officials believe that front-office employees at the Cardinals breached the Astros’ database containing statistical information, scouting reports and internal analysis of players and trades.

The hack was reported to the FBI last year after information from the database was posted online.

A suspected motive is a grudge against Astros general manager Jeff Luhnow, who worked as an executive with the St. Louis team from 2003 through the 2011 season.

According to the Times, investigators believe Cardinals officials accessed the Houston database using passwords associated with Luhnow during his tenure in St. Louis.

The report is a blow to the pristine image of the Cardinals, whose 11 World Series titles are second only to the 27 of the New York Yankees.

Two of those championships have come in the last decade, in 2006 and 2011, and they have played in all four of the last National League Championship Series.

Now they face possibly going down in history as the first professional sports team to resort to electronic corporate espionage.

While the FBI has declined to confirm or deny an investigation, a statement issued through the agency’s Houston office said it “aggressively investigates” threats to public and private computer systems.

“Once our investigations are complete, we pursue all appropriate avenues to hold accountable those who pose a threat in cyberspace,” the FBI said.

It was not clear which Cardinals employees might be the focus of the probe, but DeWitt vowed that the team would take action against any employee found to be involved.

“We are committed to getting to the bottom of this matter as soon as possible,” he said. “And if anyone within our organization is determined to be involved in anything inappropriate, they will be held accountable.”