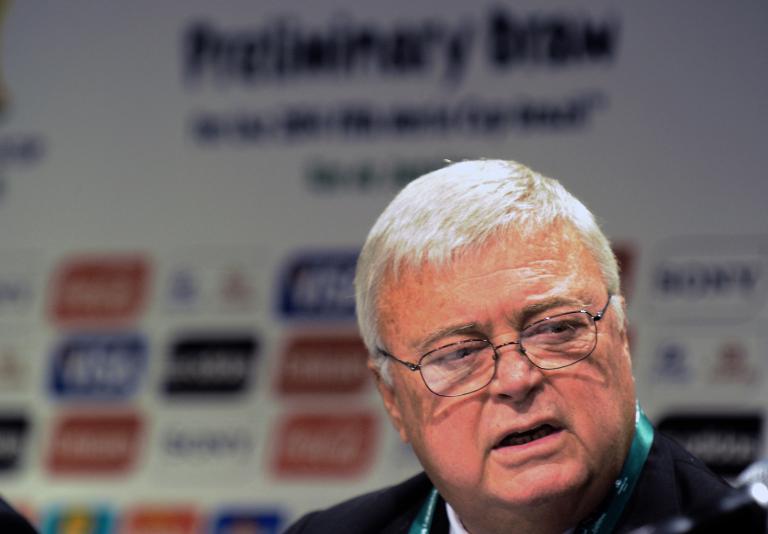 In the latest fallout from the massive corruption scandal shaking FIFA, US magazine World Soccer reported this week that Brazilian authorities had found evidence of payments from a Qatari construction company to a secret bank account held by Teixeira, a former executive committee member at world football’s governing body.

Teixeira, who acknowledges he voted for Qatar’s controversial hosting bid, denied he was paid to do so.

“I received nothing, absolutely nothing for that. This business about Qatar is complete nonsense,” he told Brazilian news site Terra.

He said he voted for Qatar as part of a deal to get votes for Portugal and Spain’s joint candidacy for the 2018 World Cup.

The Iberian countries, traditional allies of South American federation CONMEBOL, ultimately lost that bid to Russia in the same December 2010 vote that awarded the 2022 Cup to Qatar.

“Spain needed votes. They had the three from South America, their own and maybe one more from Europe. But it wasn’t enough. So we had a meeting. Me, Villar and Grondona got some votes from Asia thanks to Qatar. And what was the deal? Qatar would vote for us for 2018 and would, in exchange, receive our support for 2022,” he said.

Teixeira’s successor at the CBF, Jose Maria Marin, is one of the seven football officials arrested in Zurich last month as part of a sweeping US investigation into massive corruption at the heart of FIFA.

Teixeira is not among the 14 people indicted in the US probe, but Brazilian prosecutors announced earlier this month they are investigating him for crimes including money-laundering and fraud.

Teixeira, now 67, stepped down from his post at the CBF in 2012 on grounds of ill health amid allegations of receiving millions of dollars in bribes during his presidency.

A federal police probe found that between 2009 and 2012, Teixeira, who led the CBF for 23 years, moved 464 million reais (now worth $152 million) through his accounts — an amount that drew attention as “unusual,” the news magazine Epoca reported after gaining access to the police file.

Teixeira was a son-in-law and protege of long-time FIFA president Joao Havelange, who stepped down in 1998 after a 24-year tenure that was also marred by corruption allegations.