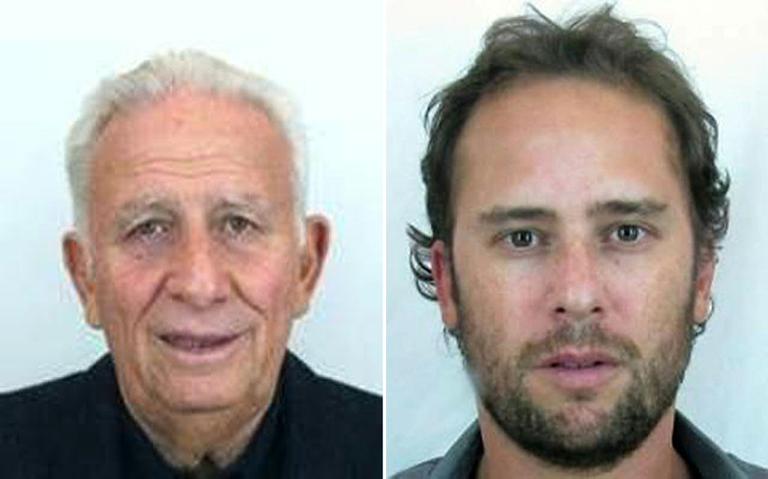 Father and son marketing executives Hugo and Mariano Jinkis, the owners of sports marketing company Full Play, are among the 14 football officials and marketing executives indicted by the United States in a sweeping investigation into corruption at the heart of world football’s governing body.

The pair appeared early Thursday before a federal judge in Buenos Aires, the ministry said. They will remain in detention while the US request for their extradition is considered.

The company also co-owns the broadcast rights to the Copa America, the South American football championship currently being played in Chile, with Torneos y Competencias — run by Burzaco — and TrafficSports USA, run by Aaron Davidson, who was arrested in Switzerland last month.

The father-son duo co-owned another company involved in the case, Datisa, with Burzaco.