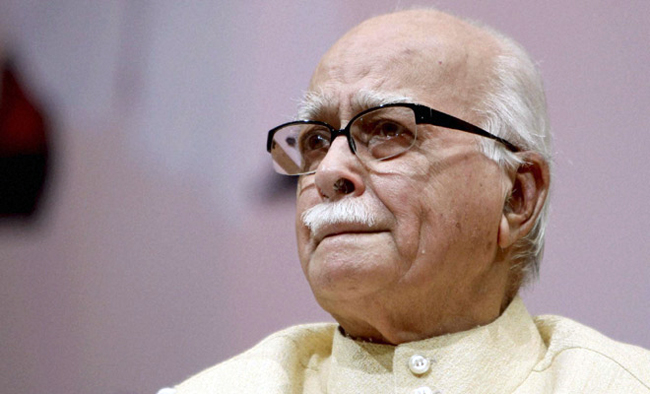 New Delhi:Â In what could be an embarrassment for the BJP-led NDA government at the Centre, Lal Krishna Advani has said he fears that an emergency like situation could arise again.

The BJP patron made the remarks in an interview withÂ a leading publication, just days ahead of the 40th anniversary of the imposition of the Emergency on June 25, 1975.

â€œAt the present point of time, the forces that can crush democracy, notwithstanding the constitutional and legal safeguards, are stronger,â€ Advani said, in remarks that are bound to create controversy as his tumultuous relationship with Prime Minister Narendra Modi is no secret.

Advani said the country’s political system has still not come to terms with the Emergency of 1975.

Since the imposition of Emergency during 1975-77, â€œI donâ€™t think anything has been done that gives me the assurance that civil liberties will not be suspended or destroyed again. Not at all,â€ Advani told the English daily.

Stating why the same situation could arise again, he said: â€œI do not see any sign in our polity that assures me, any outstanding aspect of leadership. A commitment to democracy and to all other aspects related to democracy is lacking.â€

Advani said he was not implying that the Indian political leadership was immature. However, he added that because of its inherent weaknesses he is not able to have faith in the political system.

â€œI donâ€™t have the confidence that it (Emergency) cannot happen again,â€ he stated.