Home Uncategorized Will Bajrangi Salman get â€˜Maariâ€™-ed by Dhanush? 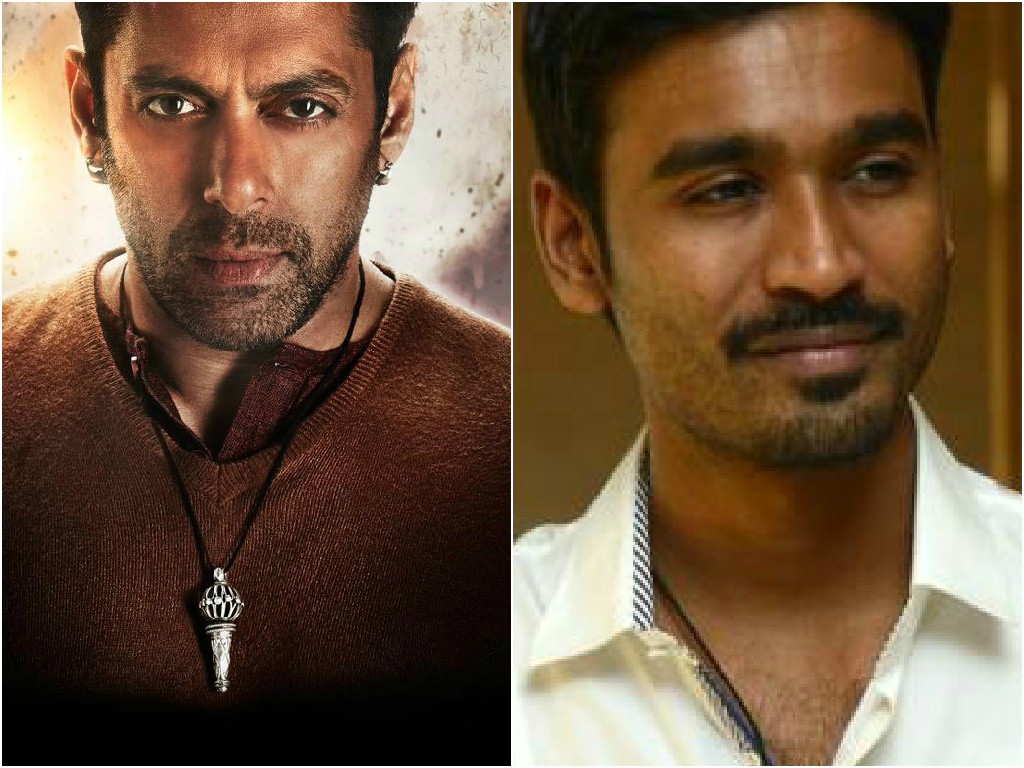 Oh no! Dhanush is going to lock horns with Salman Khan!

Before you begin to worry or smell some gossip, hereâ€™s what it is. Salman Khan and Dhanush are all set to clash at the box office with their upcoming movies.

One is the most popular actor of Bollywood whereas the other one has left everyone awestruck with his excellent performance like Raanjhanaa and Shamitabh opposite Amitabh Bachchan.

Salman’s Bajrangi Bhaijaan, directed by Kabir Khan, has been confirmed to release on July 17 as it happens to be the Eid weekend. On the other hand, the makers of Dhanush’s Maari, which is directed by Balaji Mohan, have also finalised July 17 as the release date.

Salman’s Bajrangi Bhaijaan is the most anticipated film of the year, for which the makers have left no stone unturned.

Ever since the first teaser of Bajrangi Bhaijaan was released, it got phenomenal response from the fans as well as from the whole film fraternity.

Fans went berserk so much so that the teaser has already pooled over 2 million views on YouTube. In fact, no other Bollywood movie has trended on Twitter for such a long period of time.

When it comes to Dhanushâ€™s upcoming film Maari, it has already made headlines for the appearance of singer Vijay Yesudas as cop and Anirudh Ravichander’s guest appearance.

Another big reason for its success could be that it is a film which is directed by Mohan, who is well-known for films like â€˜Kadhalil Sodhappuvadhu Eppadiâ€™ and â€˜Vaayai Moodi Pesavumâ€™, both the films were critically-acclaimed and did a good job at the box office.

The music of Bajrangi Bhaijaan, which also stars Kareena Kapoor Khan, Nawazuddin Siddiqui, Ali Quli Mirza and Deepti Naval, has been composed by Pritam Chakraborty and has already received rave reviews from the critics as well as audience.

While talking about Maari, its music is done by Anirudh Ravichander and cinematography is by Om Prakash and also created a lot of buzz in the recent days.

So, it would be interesting to see whether Salman will be able to maintain his charm or this time the Raanjhanaa fame will take over the crown. But for now, we just need to keep our fingers crossed and wait.