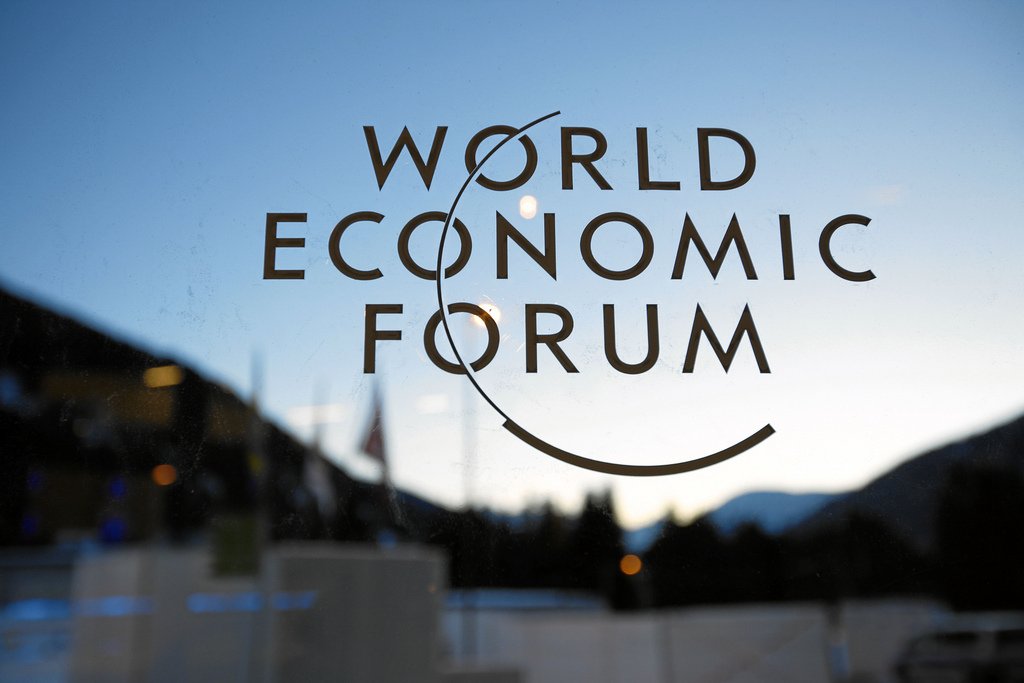 New Delhi: The World Economic Forum’s (WEF) upcoming India summit, slated for November, is going to be an action-packed affair as policy makers and industry leaders are expected to deliberate strategic vision of the Modi-led BJP government.

“The theme of this year’s annual meeting would be strategic vision of the government and action on the ground at the same time,” WEF Managing Director Philipp Rosler said.

Besides, the summit will focus on topics like developing 100 smart cities, inclusive growth, financial inclusion, renewable energy and tax reforms.

Some 300-350 leaders from business, the government, civil society, NGOs and academia will take part in the summit organised by Geneva-based WEF in partnership with industry body Confederation of Indian Industry (CII).

“We are planning to invite Prime Minister Narendra Modi and all ministers of the central government for the India summit,” he added.

Rosler said, “2015 summit, which will happen in November in New Delhi, would be at very high level, smaller and strategic compared with last year.”

However, the date has not been finalised, he added. The last year summit saw more than 700 participants discussing ‘Redefining Public-Private Cooperation for a New Beginning’.

Asked about the theme for global summit at Davos, Rosler said: “We have not finalised it.”

On dignitaries who are expected to participate in the annual meeting at Davos, which will kick off in January, he said: “Generally, we invite all the heads of states and India is a very important country, and we are definitely planning to invite Prime Minister Modi for the event.”