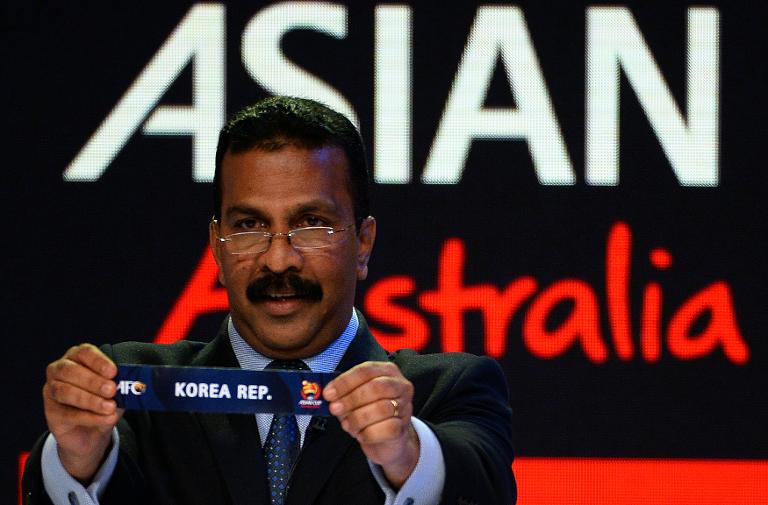 Asian Football Confederation general secretary Alex Soosay has resigned, the regional body announced Wednesday, amid allegations he was involved in a cover-up during the reign of scandal-tainted former boss Mohamed bin Hammam.

“Alex Soosay has tendered his resignation as AFC General Secretary with immediate effect,” the Kuala Lumpur-based AFC said in a statement.

Soosay, a former coach and Malaysian international midfielder, was suspended last month pending a probe into allegations he tried to obstruct a 2012 audit of AFC accounts.

The investigation was triggered by the emergence in April of a videotaped interview in which an AFC official said Soosay asked him to “tamper (with) or hide” documents during the audit.

PriceWaterhouseCoopers had been brought in to carry out the audit following claims that Bin Hammam, now banned for life from football worldwide, was guilty of financial wrongdoing during his 2002-2011 AFC presidency.

The documents Soosay was accused of trying to hide are thought to relate to payments ordered by Bin Hammam.

After the allegations first surfaced Soosay dismissed them, telling AFP “the case is closed” and that the videotaped interview had been “taken out of context”.

The AFC said Wednesday that Windsor John, its deputy general secretary, would take over Soosay’s duties until a permanent replacement was appointed.