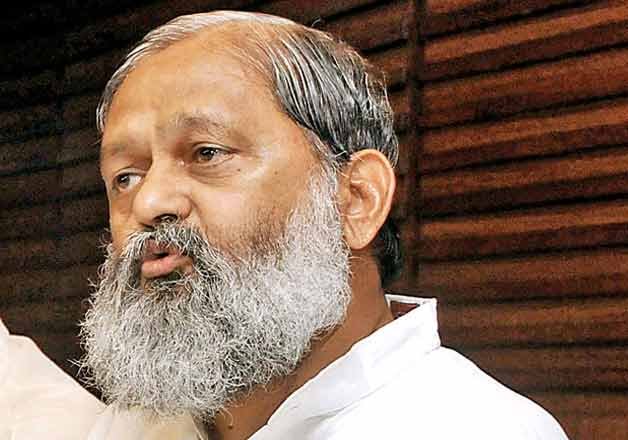 Haryana: Haryana’s Health and Sports Minister Anil Vij on Tuesday said all those opposing yoga were “traitors”, and the mouths of such traitors should be “kept shut”.

“Yoga is an ancient wisdom through which India has been recognised throughout the world. Those opposing it are traitors. Their mouths should be kept shut,” Vij, a senior BJP leader, tweeted.

“Yoga means to unite. Those who want to split, they will never accept it,” he said.

The tweets came in the wake of the latest controversy over some religious and political leaders accusing the Bharatiya Janata Party of using yoga to promote Hinduism.