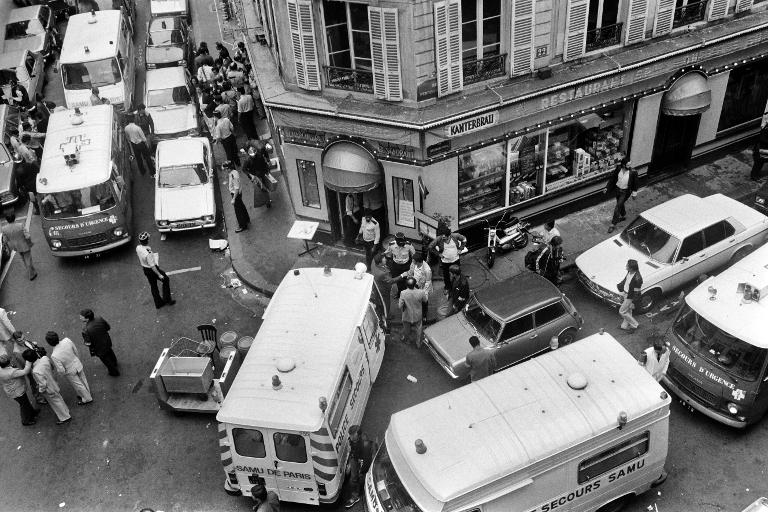 The suspected mastermind of an attack on a Paris Jewish restaurant in 1982 that left six people dead and 22 injured has been arrested in Jordan, a source close to the case said Wednesday.