Home World Russia must defend itself if 'threatened': Putin 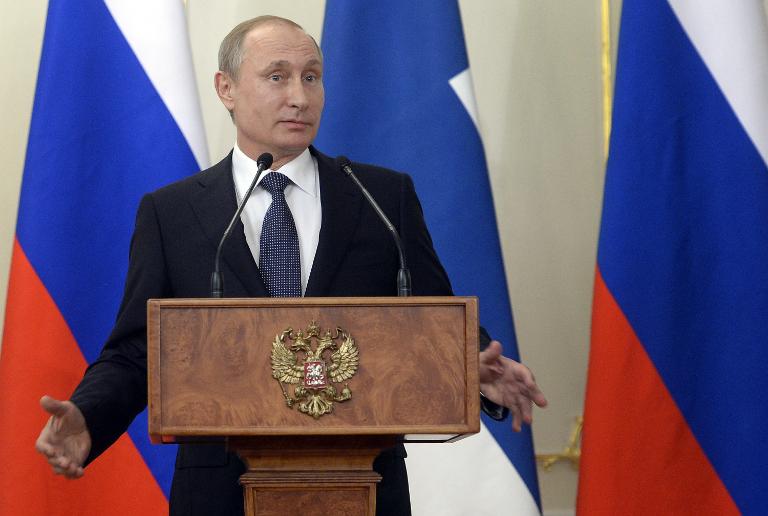 Russian President Vladimir Putin said Tuesday that Russia would have to defend itself if threatened, adding that NATO is “coming to its borders”.

“If someone puts some of our territories under threat, that means we will have to direct our armed forces and modern strike power at those territories, from where the threat emanates,” Putin said at a meeting outside Moscow with his Finnish counterpart Sauli Niinisto.

“As soon as some threat comes from an adjoining state, Russia must react appropriately and carry out its defence policy in such a way as to neutralise a threat against it,” Putin added.

“It’s NATO that is coming to our borders and not us moving somewhere,” the Russian president said, after being asked about Moscow and NATO both boosting their firepower in the region.

But he added that observers should not “blow anything out of proportion” with regard to the perceived threat from NATO.

“Of course we will analyse everything, follow this carefully. So far I don’t see anything that would force us to worry especially,” Putin said.

“It’s all more political signals aimed towards Russia or its allies.”

Putin said earlier Tuesday that Russia will boost its nuclear arsenal by more than 40 intercontinental missiles this year, in a move slammed as “sabre-rattling” by NATO.