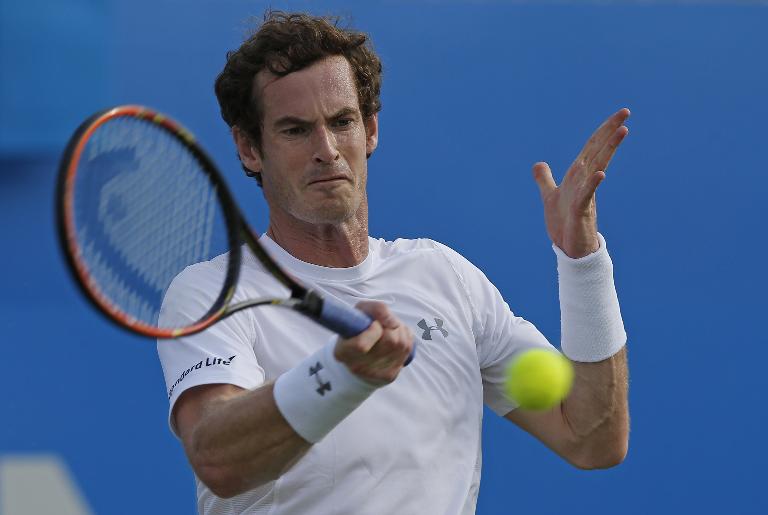 Andy Murray has backed the Lawn Tennis Association’s decision to change the criteria for awarding wildcard entries to Wimbledon.

In the past, British players ranked inside the top 250 would be given a free pass into Wimbledon’s main draw and often responded to the gift with miserable performances in the grass-court Grand Slam.

Alex Bogdanovic infamously lost eight times in a row in the first round between 2002 and 2009 after being given a wildcard.

But the top-250 guideline has now been scrapped and Wimbledon wild cards will be handed out on a case-by-case basis when the first batch are announced this week, ahead of the June 29 start of the All England Club tournament.

As well as ranking, the LTA now assess intangibles such as “attitude, professionalism, game development and recent form” and world number three Murray, speaking after starting his Wimbledon preparations with a first round win over Lu Yen-Hsun at Queen’s Club on Tuesday, made it clear he supports the changes.

“I have no problem with it being done on an individual basis rather than having a set criteria,” the 2013 Wimbledon champion said.

“I think it’s good to do that, because obviously some guys can have some injury troubles.

“Some guys play much better on grass than others so may have more of an opportunity to win matches (at Wimbledon).