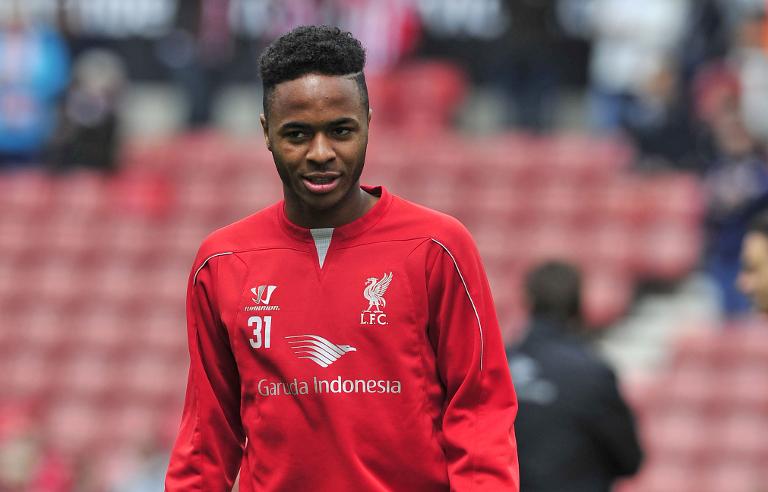 Manchester City have made a fresh and much improved offer of Â£40 million to Liverpool for want-away England international Raheem Sterling, according to reports in the English press.

Liverpool are thought to value the livewire 20-year-old winger at Â£50 million (69 million euros) and they are likely to turn down the offer even though Sterling has told Liverpool manager Brendan Rodgers he wants to leave Anfield.

City offered Â£25 million plus add ons last week and this second approach for Sterling is unlikely to be their last.

For their part the once-mighty Merseyside outfit remain keen to convince Sterling to sign a new contract, although he rejected a deal that would have paid him around Â£100,000-a-week earlier this year.

Sterling’s refusal to commit to Liverpool has angered the club’s supporters, who jeered him at an end of season awards dinner.

Agent Aidy Ward’s subsequent claim his client would not even sign for “Â£900,000-a-week” prompted Liverpool to cancel a scheduled meeting to reopen talks in May.

Sterling says his issue is not about money, stating in an April interview not sanctioned by the club, that he did not want to be viewed as a “money-grabbing 20-year-old”.

Liverpool’s sixth-place finish means they cannot offer him Champions League football next season and a disjointed campaign on the pitch personally has not helped.

Arsenal, Chelsea and Manchester United are also reported to be interested in Sterling.