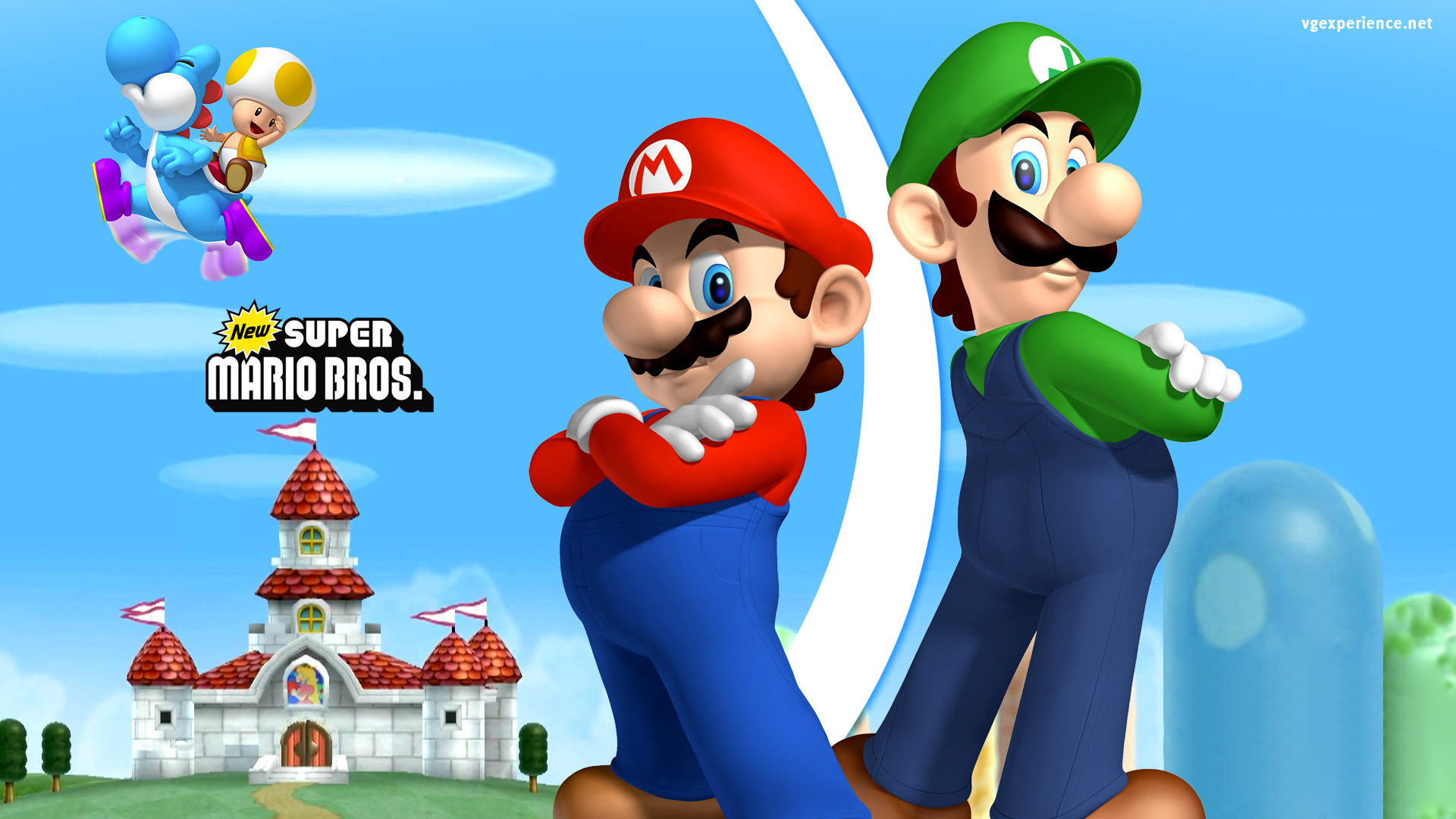 London: For all the video game lovers, there is a reason to cheer. Yes, your favourite game, also a all-time hit, Super Mario is back.

Nintendo is bringing back its iconic star Super Mario to mark its 30 years as its leading man in the hit game Super Smash Bros.

At the annual Los Angeles gaming conference, the brand revealed that the cartoon plumber will feature in a string of new games in the Wii U and handheld 3DS, among which will be Super Mario Maker, a classic play former where gamers will be able to create and share their own levels.

A Nintendo spokesman said that “players will see new instalments of beloved series like Star Fox, Yoshi, Animal Crossing, Mario and Luigi, Xenoblade and Metroid, and enjoy the reimagining of Bowser and Donkey Kong as Skylanders figures.”

As part of the celebration, fans around the world are encouraged to create personal “Let’s Super Mario” video tributes, which can be submitted to a dedicated website and might be shared by Nintendo on the website.

Also, a new Mario tennis game called Ultra Smash will be coming to Wii U later this year.