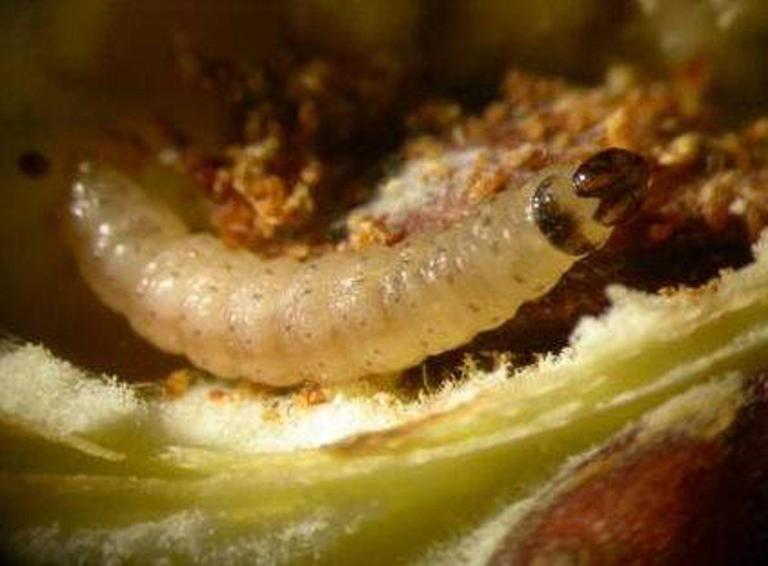 London’s Natural History Museum is trialling a quirky system using female moth pheromones to confuse males into homosexual activity in its battle to stop the damaging cloth-eating insects from breeding.

British agricultural technology company Exosect impregnates wax tablets with minute levels of the pheromones, which rub off on amorous male moths, who in turn go on to attract other males.

“If an untreated male comes into contact with a treated male, he will start to show mating behaviours, such as wing fanning,” she said.

The company says tricking the moths into trying to mate with other males is a more effective and environmentally friendly way of tackling the menace than traditional pesticides such as those contained in mothballs.

The Natural History Museum, which uses the system along with Hampton Court Palace, the Houses of Parliament and the Royal Opera House, said moth numbers had fallen by half during trials.

The system breaks the mating cycle, reducing the number of larvae that feed on natural fibres.

The problem of moth infestation has become more acute as home insulation and heating have improved, creating ideal conditions for the insects, the company said.

A preference for natural-fibre clothing and furniture among many shoppers, and the popularity of vintage clothing also mean moths have become more of a menace, Exosect said.

The company said its technology was available in different countries in Europe and a similar product is used for a different type of moth in food factories globally including in Japan and the United States.