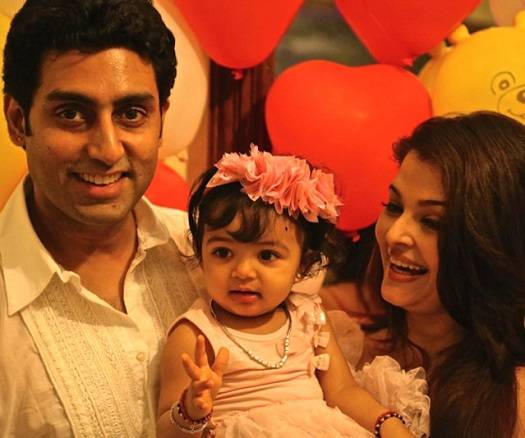 New Delhi: From criticising his acting skills to his flops, Bollywood actor Abhishek Bachchan often becomes the butt of jokes on social media, but when a Twitter user dragged his little daughter, Aaradhya, into the picture, Junior Bachchan gave him a befitting reply which is obviously a right move at his part.

A Twitter user had to bear Junior Bâ€™s wrath, when he posted on Twitter a meme that showed the actor in poor light. The joke said that ABâ€™s daughter would not like his movies like â€˜Dronaâ€™ and â€˜Jhoom Barabar Jhoomâ€™ and ask Aishwarya Rai why she married him. 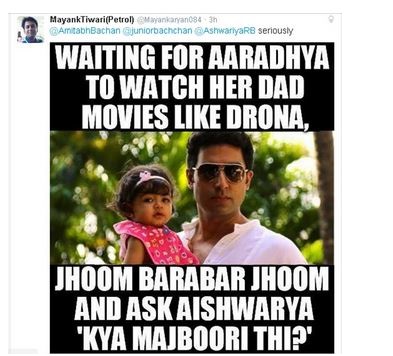 Without taking much time, Abhishek gave it back to the user.

Gradually, this tweet Â by the actor led to Â a war of words between the two 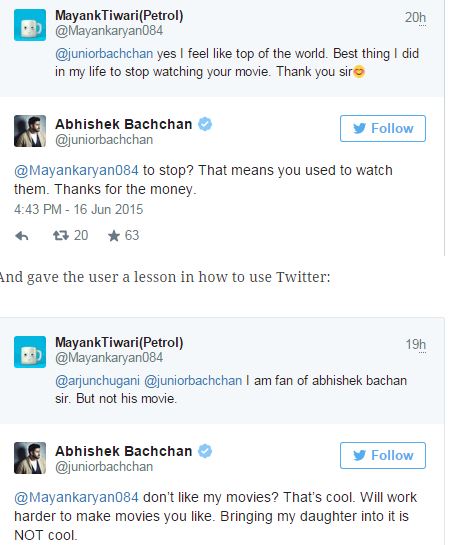 Gradually, some other users also interrupted in the fight and finally the user accepted his mistake, apologized for the post and proposed to delete the post. 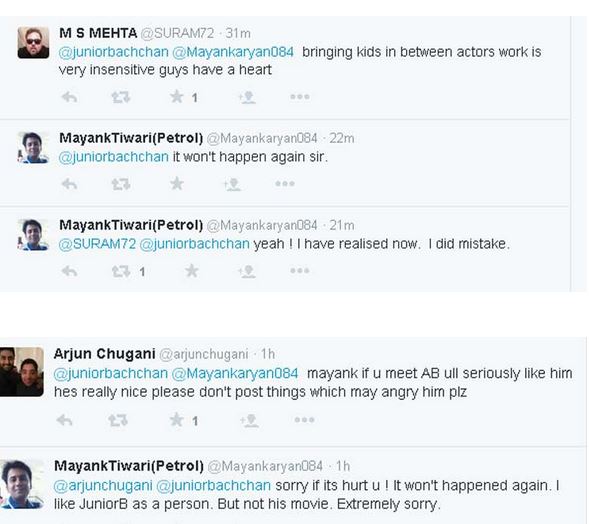 We have seen a lot of actors falling prey to such kind of criticism on social networking sites, but getting personal is not a right way to react.Â If you donâ€™t like their work, you can avoid them rather than involving them in filthy conversations and making social networking site nasty with worthless comments.
I personally feel we should avoid such things so that actors feel special while responding to common people rather than hitting back on social sites.

(The author is a NewsMobile Mobile journalist. The opinions expressed within this article are personal opinions of the author.Â )