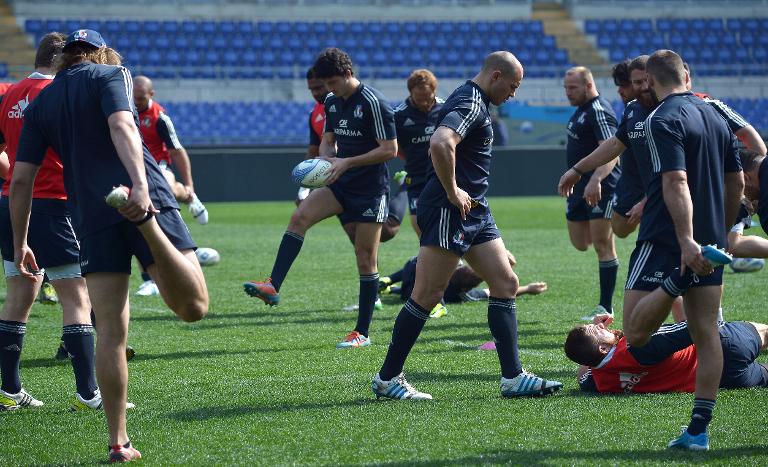 Italy’s World Cup preparations are back on track after players and the national federation (FIR) reached an agreement over bonuses.

A training camp scheduled to start on Monday had been called off as the row over World Cup bonuses and other issues escalated.

Both sides accused the other of cancelling the training camp, although Italy’s players refused to leave their base in the northern town of Villabassa, where they were due to remain in camp until July 3.

The World Cup in England starts on September 18 until October 31.

“The agreement will be sealed quickly in order to swiftly reconvene the World Cup preparation camp,” said an FIR statement on Tuesday evening.

Tuesday’s meeting at the Calvisano base of FIR president Alfredo Gavazzi allowed the “basis for a collective agreement to participate at the World Cup while respecting the meritocratic principles proposed by the federation and the requests, not just those economic, put forward by the players”, the statement said.

Gavazzi had told press in Italy that he intended giving the players 3,000 euros ($3,375) each for the training camp while offering win bonuses of 7,000 euros per player to beat Canada and Romania, 12,000 for beating France and 18,000 should they topple Six Nations champions Ireland.

Forty players had gathered for the camp, although captain Sergio Parisse and veteran prop Martin Castrogiovanni were both absent after their Top 14 efforts with Stade Francais and Toulon respectively.