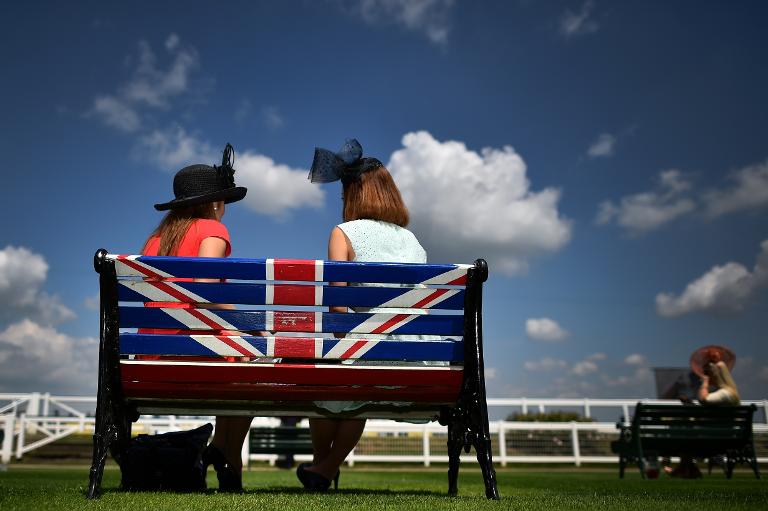 The much-heralded challenge from beyond Europe came to nothing on Tuesday’s opening day at Royal Ascot, where a sea of familiar faces again came to the fore.

Trainer Aidan O’Brien teamed up with jockey Ryan Moore to win the St James’s Palace Stakes with Gleneagles, who made his opponents look pedestrian in triumphing by two-and-a-half lengths.

It was O’Brien’s seventh victory in the race, which saw him eclipse the record set by trainer Matt Dawson in the 19th Century.

Moore barely moved a muscle as Gleneagles made effortless inroads into Consort’s advantage halfway down the home straight. When he asked his mount for effort, the response was instant and decisive.

Gleneagles accelerated in a heartbeat to overhaul Consort, who then yielded when pressed late on by Latharnack for second place.

“He has got a very good turn of foot,” Moore said afterwards. “He is a pleasure to ride and I think he is getting better.”

Gleneagles is closely related to Giant’s Causeway, the iconic, O’Brien-trained horse whose triumph in this race 15 years ago kick-started his sequence of five consecutive Group 1 triumphs.

“He is very like Giant’s Causeway in his (strong) constitution but he has more speed,” O’Brien said of Gleneagles. “I don’t think we’ve had one as good as him over a mile.”

O’Brien and Moore later teamed up to win the Windsor Castle Stakes with Washington DC 45 minutes after Moore had won the Ascot Stakes aboard the Willie Muillins-trained Clondaw Warrior on a day when he emphasised why he is often described as the best jockey in the world.

Horses trained in Ireland won the last three races on the six-race card.

Gleneagles is owned by the Coolmore syndicate, the dominant entity among owners in Europe.

And another prominent set of patrons, the Wertheimer brothers, came to the fore when Solow carried their blue-colours to victory in the opening Queen Anne Stakes over 1600m.

Solow was expected to encounter stiff competition from Night Of Thunder and the Hong Kong champion, Able Friend.

However, Night Of Thunder finished fifth, one place ahead of Able Friend, who was unable to reproduce his domestic form at a venue 8,000 kilometres from home.

The latter’s trainer, John Moore, could find nothing untoward about his horse afterwards. “It was disappointing,” he conceded.

“When we saddled him up he wasn’t his usual self, he was on the toe (on edge),” Moore expanded. “And when he got down to the gates the jockey (Joao Moreira) said Able Friend was quite hot. I think the aura of the whole thing might have got to him.”

Solow, for his part, seized the advantage 300 metres from the finish and fended off a spate of challenges, the last one from his French compatriot, Esoteric, to win by one length.

“He is a great warrior who can do anything,” trainer Freddy Head said of his five-year-old horse, who might lock horns with Gleneagles at Goodwood in late July. The winner of any such encounter would earn bragging rights as the world’s best racehorse over 1600m.

“This victory is special because when the horse was two and three (years old) he was very nervous,” French trainer Head added. “But he has changed with time and with racing.”

Shamal Wind, Australia’s representative in the King’s Stand Stakes over 1000m, was expected to figure prominently in a race won four times by Australian horses. But the mare broke slowly and never recovered the lost ground in finishing 13th of 18 runners.

The race was won by Goldream, who sprang a 20/1 surprise in a four-way photo-finish involving Medicean Man, Muthmir and Pearl Secret.

Sole Power, winner of the race in the previous two seasons, could finish only fifth this time.