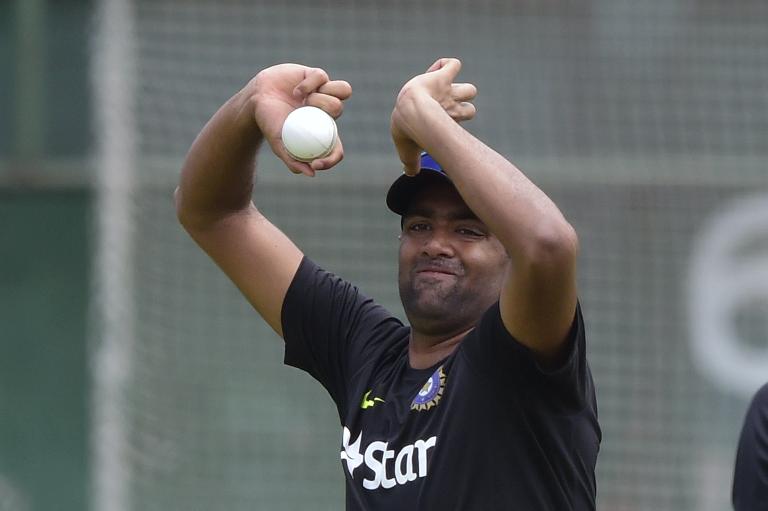 Mahendra Singh Dhoni’s India expect a close contest when they clash with fast-improving Bangladesh in a three-match one-day series starting in Dhaka on Thursday.

Bangladesh may have lagged behind in five-day Tests but they have enjoyed considerable success in limited-overs cricket, having stunned England to make the World Cup quarter-finals in March before trouncing Pakistan 3-0 at home a month later.

India have lost only three of 29 one-day internationals against Bangladesh, but senior batsman Suresh Raina refused to take victory for granted in the upcoming series.

Raina, who led an under-strength Indian side to a 2-0 win over Bangladesh last year, said his team had begun taking Bangladesh more seriously following their recent success.

“As you can see we are fielding our best team despite the hectic schedule,” he said. “It shows how much importance we give to this series because it is not easy to beat Bangladesh now.”

Raina was happy that unlike the one-off Test last week, when more than nine sessions were lost due to rain, the ODI series has reserve days for all three games.

If a match is abandoned or cannot be completed on the first day, play will resume on the following day from the point where it left off.

“It’s a good thing, but it means we have to plan for play to split on two days,” said Raina. “The rain is not in our hands.”

A series win — or even a narrow 1-2 loss — would help Bangladesh leapfrog the West Indies into seventh place in the world rankings, boosting the country’s chances of reaching the 2017 Champions Trophy.

Hosts England, plus the next seven highest-ranked sides on September 30, 2015, qualify for the tournament.

Pace bowler Taskin Ahmed, who made his debut against India with a five-wicket haul last year, said the hosts were confident of doing well in the ODI series.

“Our team is strong, everyone is doing well,” he said. “If we can continue to be consistent, I hope something good will come out of it.”

Bangladesh have called up rookie left-arm pace bowler Mustafizur Rahman for the series after he impressed in his Twenty20 international debut against Pakistan in April.

Rahman will join skipper Mashrafe Mortaza, Ahmed and Rubel Hossain in the pace attack that has become Bangladesh’s new strength in limited-overs cricket.

All three matches will be played at the Sher-e-Bangla National Stadium in Dhaka, with the second and third games scheduled for June 21 and 24.