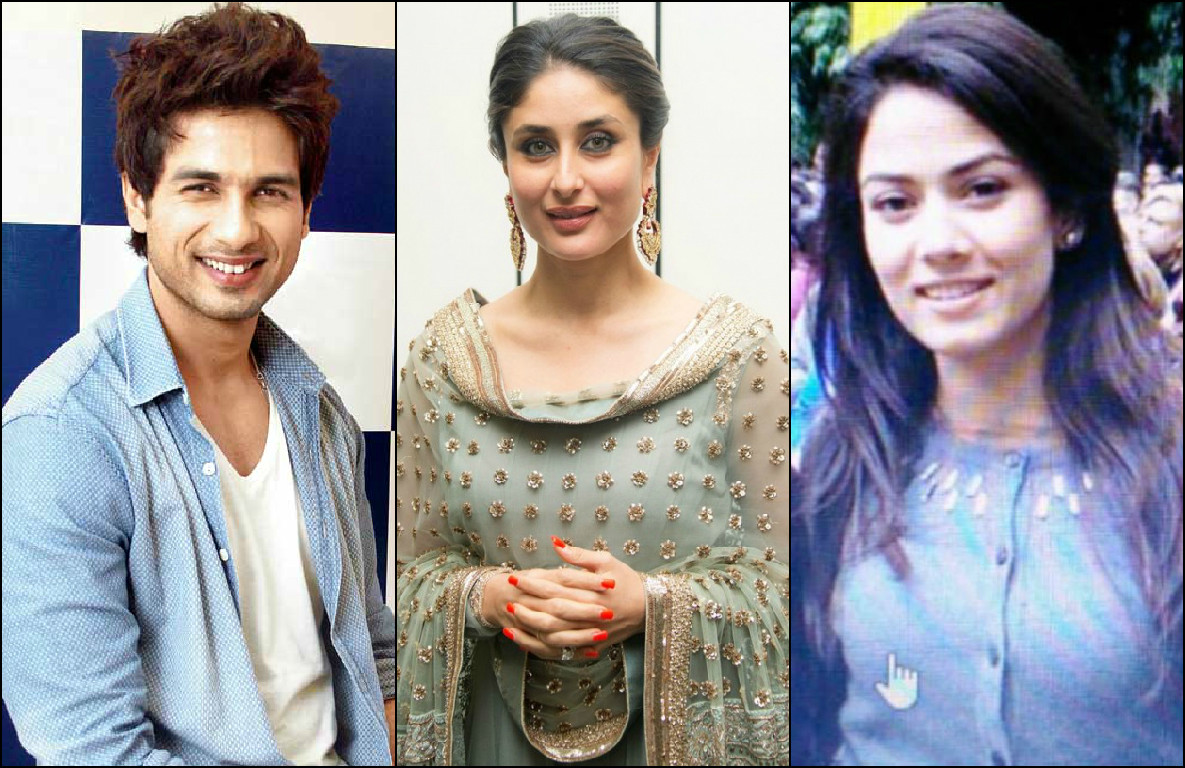 One of the most eligible bachelors is going to lose that tag. Guess, who? Yes, our very own Sasha, or Shahid Kapoor as the film industry calls him.

That would have been an easy guess. Now can you tell us who is happy for him?

With Sashaâ€™s wedding news garnering a lot of eyeballs, what also came into focus was how Shahid had actually told Kareena about his Delhi-based fiancee, Mira Rajput.

The duo are back in news after Kareena remarked, â€œWe both performed at a recent event where he told me that heâ€™s getting married, before he told the media. Iâ€™m very happy for him. And I can vouch for marriage being cool,â€ Kareena said.

Shahid will tie the knot in July with Mira Rajput and he has also planned a grand bachelorâ€™s party for his friends in Spain.

Their love story made everyone go wow — Bebo and Sasha soon started dating each other and fell in love while shooting for Fida in 2004.