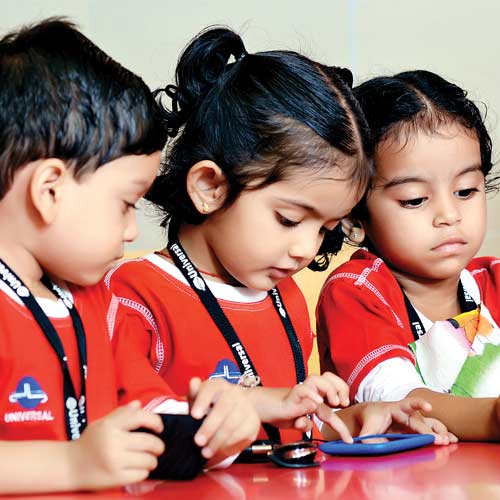 The police have discovered a racket in which admissions to top Delhi schools were procured to the economically weaker class of the society using fake quota; four people are arrested till now.

The principal of Bal Bharti School, Pitampura, has been inspected and her office raidedÂ on Tuesday, as the cops believed that there must be some involvement from the higher authorities of the school also, mainly because some schools used to take unusually long time to provide data.

Police said that the racket was well organized. The agents managed to create fake names under the economically weaker sections (EWS) quota and later got the names and quota changed in school records with the help of officials.

Those arrested have been identified as Anil Kumar, Sudama Singh, Sharam Singh and Mukesh Sharma, the kingpin of this module. While Anil sent admission seekers to Mukesh, Sudama arranged the forged documents. Dharam prepared and finalized the fake papers, police said.Â

Mahesh, sources said, was a major player in the syndicate and had contact with several school authorities. Yadav will address a press conference atÂ 2.30pm.
So far, more than 250 such fake EWS certificates have come to the policeâ€™s notice. Parents were shelling out anywhere between Rs 3 lakh and Rs 10 lakh for admissions to the schools under this quota.

After receiving information about some unusual admissions, the cops started their investigation for the racket.Â
“A special team led by ACP K P S Malhotra was formed to develop this information and the database of students admitted under the EWS quota was obtained from the schools in question. The EWS certificates, on the basis of which admissions were sought, were also verified from SDM offices and several of them were found to be forged,” additional commissioner (crime) Ashok Chand said.

It was also found that multiple admissions had taken place in different schools on the basis of the same certificates and names of the students later changed. A case under the appropriate sections of the law was registered at the crime branch.
Â