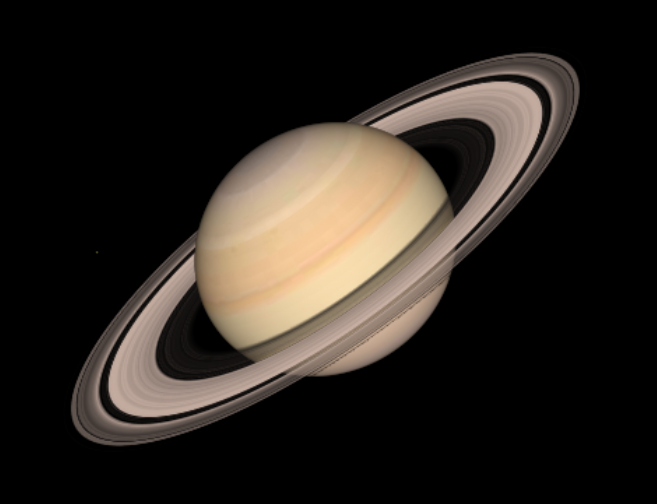 Washington: Astronomers have recently revealed that minor weather conditions such as thunderstorms can lead to huge cyclones on the surface of Saturn.

Atmospheric scientists at MIT proposed a possible mechanism for Saturn’s polar cyclones: Over time, small, short-lived thunderstorms across the planet might build up angular momentum, or spin, within the atmosphere, ultimately stirring up a massive and long-lasting vortex at the poles.

The researchers developed a simple model of Saturn’s atmosphere, and simulated the effect of multiple small thunderstorms forming across the planet over time. Eventually, they observed that each thunderstorm essentially pulls air towards the poles, and together, these many small, isolated thunderstorms can accumulate enough atmospheric energy at the poles to generate a much larger and long-lived cyclone.

The team found that whether a cyclone develops depends on two parameters: the size of the planet relative to the size of an average thunderstorm on it, and how much storm-induced energy was in its atmosphere. Given these two parameters, the researchers predicted that Neptune, which bears similar polar hotspots, should generate transient polar cyclones that come and go, while Jupiter should have none.

The combination of a planet’s rotation and a circulating storm generates secondary features called beta gyres that wrap around a storm and essentially split its dipole in half, tugging the top half toward the equator, and the bottom half toward the pole.

The team also explored conditions in which planets would not form polar cyclones, even though they may experience thunderstorms.