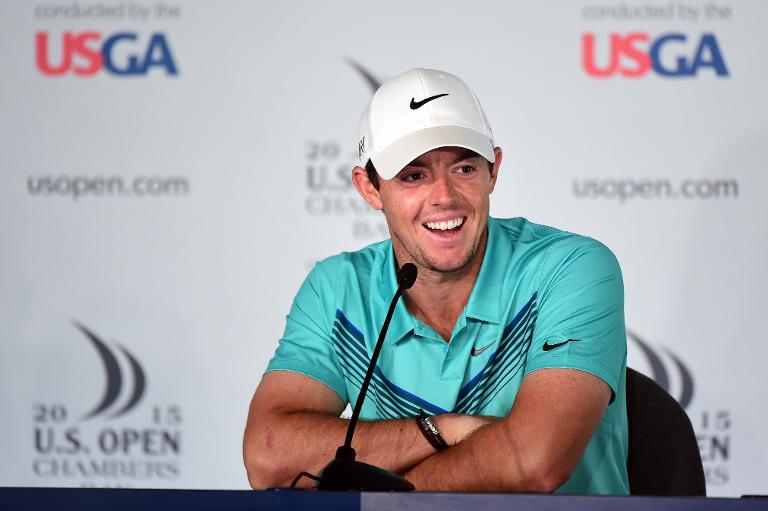 Europe’s domination of the Ryder Cup is a key reason behind a remarkable run of European successes at the US Open in the last few years, Rory McIlroy believes.

Going back to 2002, the Europeans have won six of the last seven Ryder Cups, the last of which came in spectacular style at Gleneagles, Scotland last year.

Europeans, meanwhile, have won four of the last five US Opens with Graeme McDowell’s win in 2010 ending a 40-year drought dating back to Tony Jacklin.

Since then more European success has followed through McIlroy in 2010, Justin Rose in 2013 and Martin Kaymer in 2014.

McIlroy believes the twin triumphs at the Ryder Cup and US Open are linked.

“I think it’s given Europeans the confidence to come over here and compete, three of the four major championships are in this country.

“And most likely you’re competing against players that you compete against at the Ryder Cup. So I think having that success in the Ryder Cup has translated into major victories for European players.”

(Oddly though success for Europeans at the US Open and at the PGA Championship has not been matched by victories at the Masters where Jose Maria Olazabal was the last winner to hail from Europe in 1999.)

McDowell disagrees with close friend McIlroy that the Ryder Cup is a major factor when it comes to US Open time, saying that golf’s top team tournament is a different challenge to that of a small band of players tackling just once every two years.

There are other, more important factors at play, he believes.

“You know, it’s not really something I’ve noticed or I’ve kind of thought about at all,” the Northern Irishman said of the Ryder Cup effect.

“I think the Europeans are becoming very comfortable here in the States and obviously have enjoyed the successes in the Ryder Cup.

“But that really is just one week every two years for us. The rest of the time we’re playing alongside these great American players and competing with them for major championships.

“And I fully believe that the purple patch we’ve experienced the last eight to ten years, I feel it’s coming on this side of the Atlantic too.”

McDowell’s words were echoed by Swede Henrik Stenson, a regular world top tenner who is still seeking his first major title despite reaching second place in the world rankings.

The game has gone decidedly more global and familiarity breeds success, he believes.

“I think of course we’ve got some really strong players coming out of Europe. You’ve seen more and more players playing more tournaments over here and living over here. That’s going to make us feel more at home and more acclimatized at a lot of these events,” he said.

The chances of a fifth European US Open win in the last six years looks high this week with the tournament being held on the quirky links layout of Chambers Bay.

It is more of British Open seaside type course than a US Open venue, with its dunes and bunkers, bouncy, undulating fairways, blind shots and large greens.