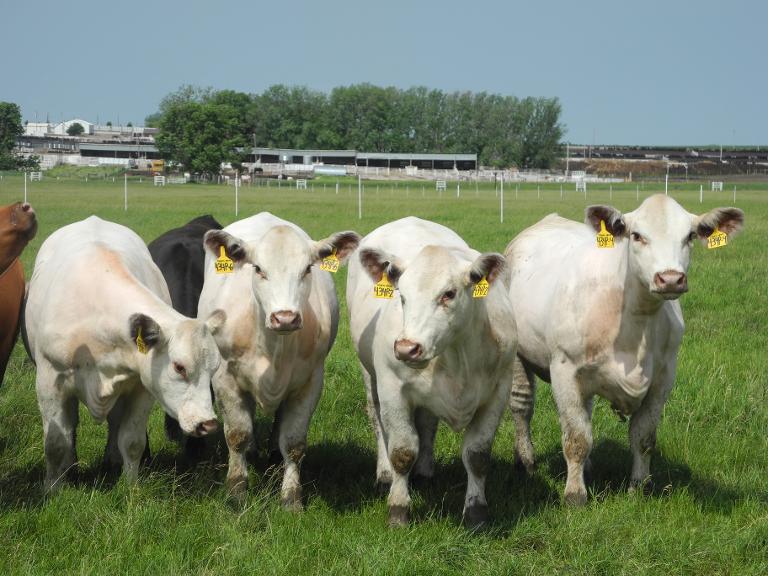 EU lawmakers on Wednesday backed a ban on cloning farm animals and products derived from them, citing deep public unease at the prospect they could make it onto supermarket shelves.

The European Parliament’s environment and agriculture committees said proposals submitted by the European Commission had to be stronger to meet concerns over cloning and ‘franken-foods’ in the 28-nation bloc.

“Due to the negative effects on animal welfare, cloning for farming purposes is rejected by a large majority of consumers,” a parliament statement said.

“Furthermore, we do not need cloning to ensure meat supplies in the EU. Prohibiting cloning is therefore a matter of European values and principles,” it said.

MEPs said the ban should also apply to cloned animals’ “reproductive material (semen and embryos), their descendants and any products derived from them, including imports.”

“This is necessary because otherwise we would merely promote cloning in third countries,” said MEP Renate Sommer, who is coordinating legislation on the issue in parliament.

The committees’ recommendations passed with 82 votes for and eight against, and now go to a full Parliament vote in early September when they are likely to attract considerable support.

Cloning along with Genetically Modified Organisms (GMOs) are viewed with deep suspicion by many in the European Union, and especially in parliament where they are largely associated with giant US agro-industry companies looking to get into the EU market.

The EU and the United States are locked in tough talks on what is known as the Transatlantic Trade and Investment Partnership, potentially the world’s largest free trade accord.

Many MEPs charge that TTIP could open the door to US agricultural produce which they say does not meet EU health standards.

â€œThe ban on placing animal clones or their offspring on the EU market is a red line for us,” said MEP Giulia Moi, who is working with Sommer.

“We are well aware that cloning is allowed in certain third countries that EU trades with, but we cannot allow these products to be placed on the EU market.”

To date, cloned farm animals — which are hugely expensive — are not used for food but for breeding purposes, with their embryos and semen exported widely in the United States, Argentina and Uruguay without a tracing system.

The European Commission’s proposal bans farm animal cloning but would allow the sale of meat and milk from their descendants.