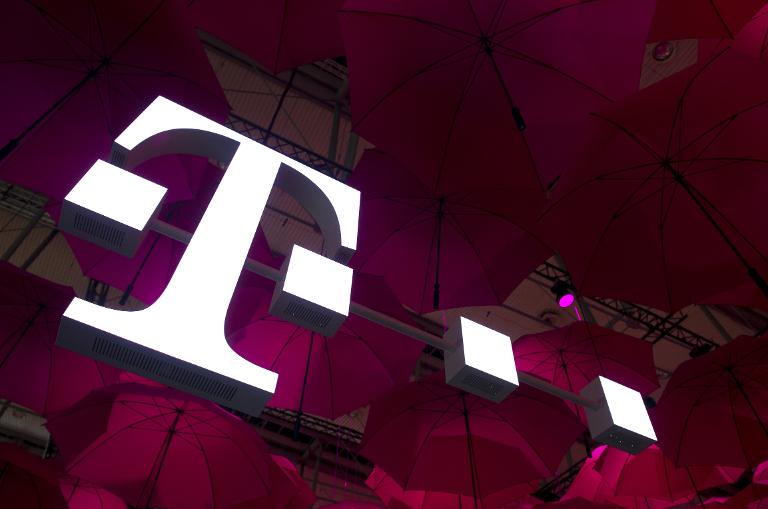 Deutsche Telekom is in talks with US cable company Comcast about a potential sale of T-Mobile US, German monthly Manager Magazin reported on Wednesday.

Quoting a number of unnamed inside sources, the magazine said Deutsche Telekom was in talks with several parties including satellite provider Dish.

But Comcast is seen as a more attractive buyer because it is financially stronger and would be able to make an offer to buy all shares in T-Mobile US, Manager Magazin said.

The Wall Street Journal reported in early June that talks between Deutsche Telekom and Dish had already advanced.

But no decision was reached, Manager Magazin said.