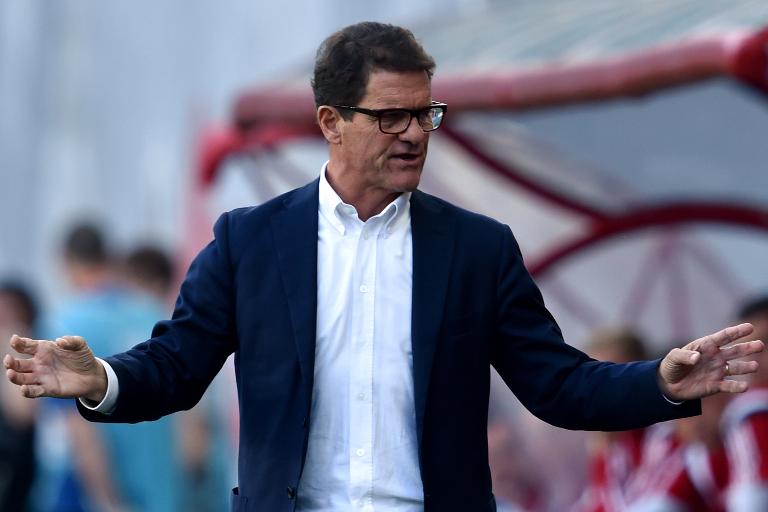 “All the questions concerning national team management will be settled before the end of the month,” the minister said.

The R-sport agency quoted an unnamed football union source as saying that the official announcement of Capello’s departure will be made once the two sides hammer out the vast sum it will likely cost to buy him out of his contract.

“The decision has already been taken. But there are still some technical details concerning the size of compensation for cancelling Capello’s contract,” the agency report said.

The defeat and above all the team’s poor performance caused widespread anger and some fierce calls to ditch Capello immediately.

“The team, which he (Capello) took over in 2012, was stronger than his current squad. It’s the true index of his coaching work.”

With just eight points from their six qualifying matches so far, Russia face a battle to make it to the finals in France next year as they trail second-placed Sweden by four points with only the top two going through automatically.

Russia’s next qualifier is a potentially decisive fixture at home to Sweden on September 5 with a trip to Liechtenstein following just three days later.