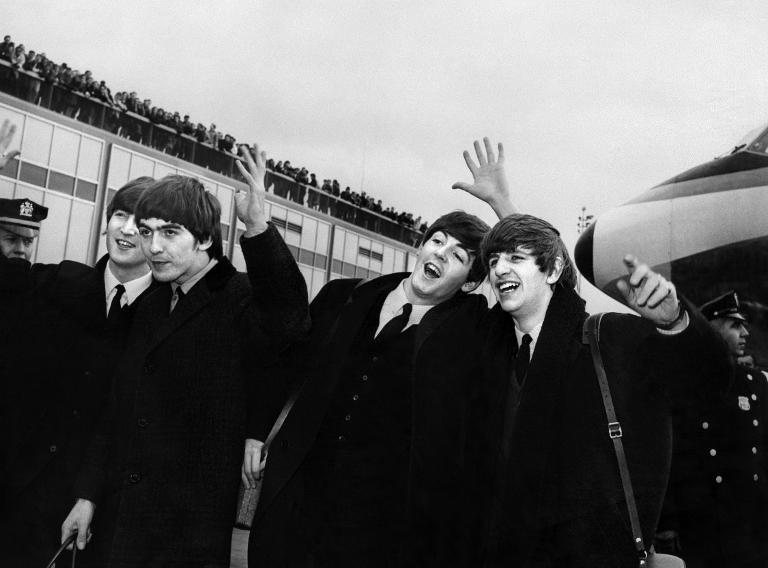 The Beatles’ recording sessions in London’s Abbey Road Studios are being turned into a stage show at the city’s Royal Albert Hall, the producers announced on Tuesday.

“The Sessions at Abbey Road” will see the legendary British band’s studio work recreated live at the Victorian concert hall on April 1, 2016.

The performance will span their recording career from 1962 to 1969, and use 39 musicians and eight singers to cover all the overdubs, plus period equipment.

The show will be a “musical documentary”, said executive producer Stig Edgren, “giving audiences an honest, respectful and accurate recreation of how musical history was made”.

Abbey Road’s Studio Two will be recreated in its exact dimensions (18 by 11.5 metres, 60 by 40 feet) on the floor of the circular Royal Albert Hall, complete with a mixing booth.

The show’s creative consultant is The Beatles’ studio engineer Geoff Emerick and is inspired by his recollections of how lead guitarist George Harrison, rhythm guitarist John Lennon, bassist Paul McCartney and drummer Ringo Starr made their famous records.

Producer Jef Hanlon said an “incredible amount” of research had gone into the show in a bid to make it as realistic as possible.

“All instrumentation, arrangements and vocals will be performed identically to the original recordings. There will even be eight singers to recreate the multi-tracked vocals pioneered by The Beatles.

“This show does not seek to be a look-a-like show, but rather a sound-a-like, with the singers being the best Beatles imitators in the world.”

Kim Gavin, the show’s director, said: “The performance will be a technical ballet, a constant flow of movement of cast and musicians.

“We are trying to create the look, feel and atmosphere of those famous sessions in Abbey Road.”