Home Cityscape Waah Taj: Of love for wife and wifi 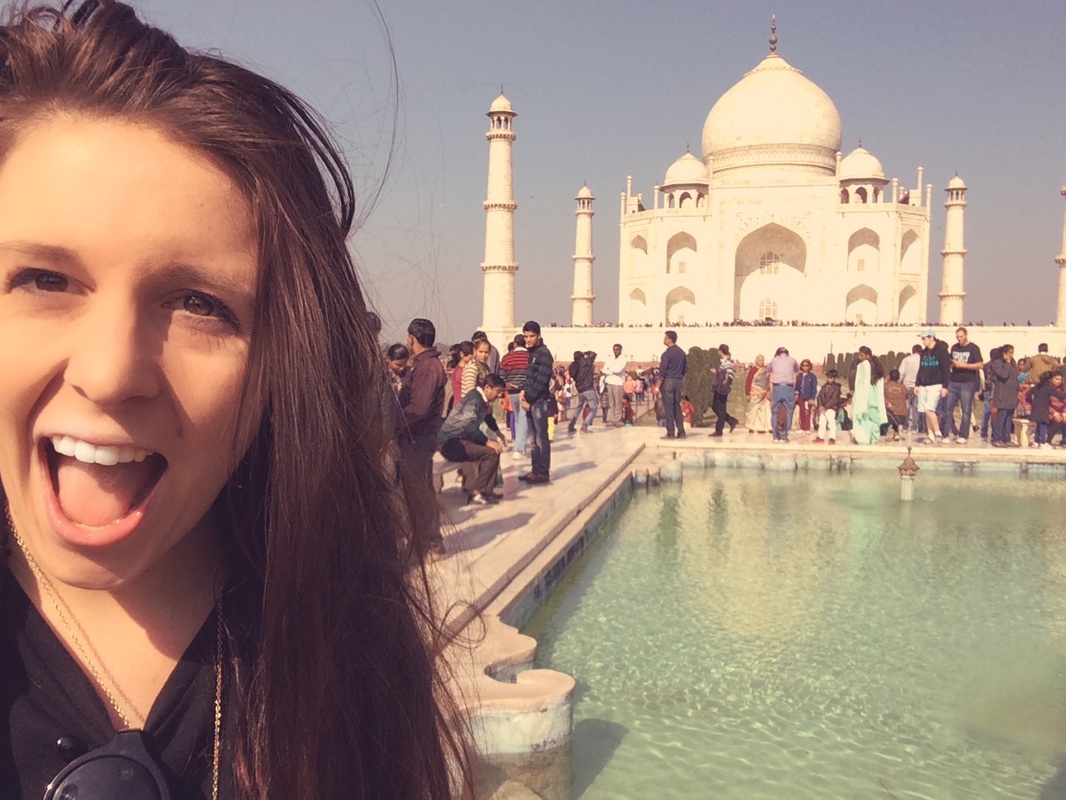 Agra:Â Tourists visiting Taj Mahal will be able to enjoy Internet through Wi-Fi for free for 30 minutes fromÂ TuesdayÂ onwards.

The service was lanched by union Telecom Minister Ravi Shanker Prasad in Agra on June 16.

Any browsing or usage like downloading, surfing after this period would invite charges at Rs 30 an hour.

He informed that while bandwidth is being provided by BSNL, the system integrator – Quadgen, a Bengaluru based company – is providing the wireless support.

Due to security and other reasons, the ASI has only permitted the Wi-Fi availability in a radius of 30 metres from the main gate of the Taj Mahal, officials further said.

Officials said there were frequent complaints from tourists, especially foreigners about the lack of Wi-Fi facility.

Following this, the Archaeological Survey of India (ASI) requested the BSNL to work on the project to start the facility in the complex.

Wi-Fi internet facility at public places in Agra is currently available only at the Agra Cantonment railway station.