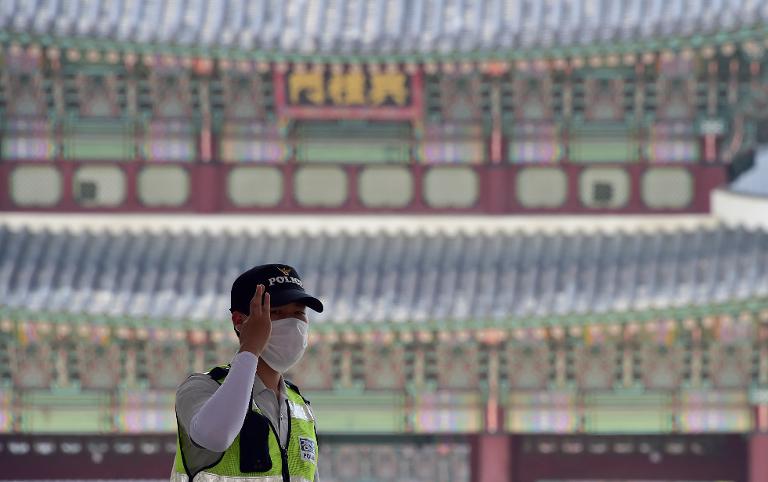 In what has become the largest outbreak of the virus outside Saudi Arabia, South Korea now has a total of 154 confirmed cases, with 17 cured and released from hospital.

Of the 118 being treated, 16 are listed in unstable condition while most of the fatalities had pre-existing health problems.

Three of four new cases were traced to Samsung Medical Centre, one of the two epicentres of the outbreak.

More than 70 cases have been traced to the hospital, one of the most prestigious in South Korea, forcing it to temporarily shut down services on Sunday.

Pyeongtaek St. Mary’s Hospital, which has been closed after being traced with the second largest group of patients, plans to reopen late this month as no more cases have been tracked down to the facility in Pyeongtaek City, 65 kilometres (40 miles) south of Seoul.

The number of new cases has been gradually declining from 12 on Friday to four on Tuesday, sparking hopes that the outbreak might be showing early signs of easing.

Currently, more than 5,500 people are in quarantine while some 3,500 others have been released.