Home Cityscape Of dreams and doctors 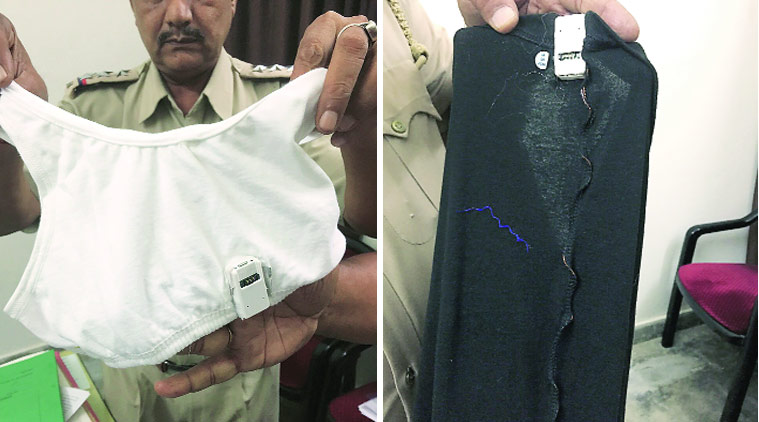 â€œI want to become a doctor.â€ This is a dream every little kid has in this country.

For some, this dream comes true, for others, it shatters and something else springs up from the left-overs.

But admission to a medical college after school is a challenge. This being expensive, every medical aspirant prefers to enroll in a government institution. But they have limited seats, so admissions are a herculean task.

According to stats, out of 398 medical colleges in the country only 183 colleges are government colleges with 24,935 seats. Primarily for admission in most of the medical colleges, AIPMT plays a vital role. Every year lacks of students appear for AIPMT. Â  Â Â

What is AIPMT all about?

All India Pre-Medical Test (AIPMT) is the all India entrance exam for admission in various medical colleges across the nation. The test is conducted by Central Board of Secondary Education (CBSE) annually for admission in MBBS and Dental courses.

AIPMT is the premier entrance examination for any medical aspirant aspiring for MBBS or dental, as it is the base for admission in various medical/dental colleges. More than 2500 MBBS and approximately 400 dental seats are available through AIPMT.

Every year, lakhs of students, after passing their senior secondary, apply for the test out of which few are selected. Hence, it has very tough competition and with continuous growth in the number applicants the competition becomes tough year after year.

How is it different this year?

This year also, more than six-lakh students applied for AIPMT and appeared for the exam to grab limited seats on May 3rd in 1,050 centers across with the hope to make their dreams come true. But, this time was no same as last years, as AIPMT witnessed a sharp turn in its function.

In desperate effort to bag seat in the premier course, a bunch of students adopted unfair means to clear the exam. From different regions of the country cases of cheating via different means were reported.Â  FIR against 44 candidates from parts of India was filed. Police reports said, 358 suspected mobile numbers were used and about 300 special vests fitted with SIM cards and Bluetooth devices were sneaked into exam halls. Seven persons, including two doctors and an MBBS student, have been arrested in the act so far.

When the matter went to the apex court, on June 15th the Supreme Court announced it verdict on scrapping the AIPMT results and directed CBSE to re-conduct the exam.

A Bench of Justices R.K. Agrawal and Amitava Roy stood on called the verdict to discourage the unfair means played by students to succeed. The bench held that if the court allowed the May 3 exam to survive, a wrong message would be sent that crime pays and students would be encouraged to resort to unfair means.

â€œWe are aware that the abrogation of the examination would result in some inconvenience to all concerned and that some extra time would be consumed for holding a fresh examination. This, however, is the price the stakeholders would have to suffer in order to maintain the impeccable and irrefutable sanctity and credibility of a process of examination,â€ Justice Roy wrote in the judgment.