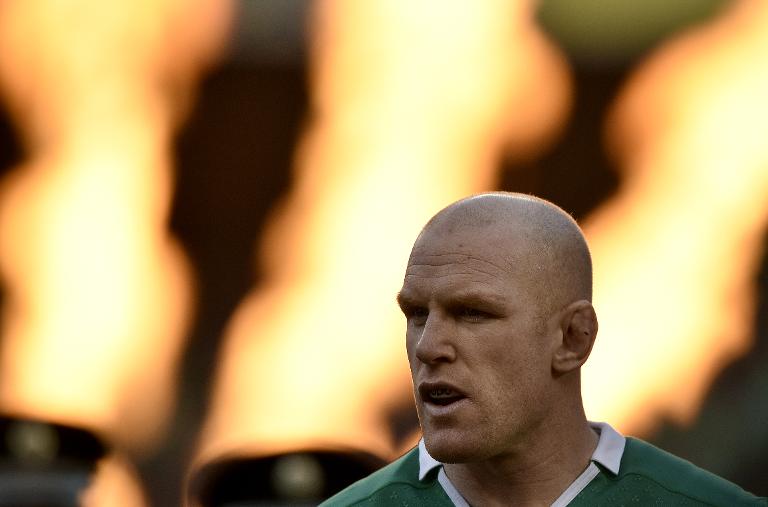 The emblematic Ireland captain and lock O’Connell, 35, has signed for one year with the option of another as he leaves Munster following 15 years at the Irish province.

Speaking to Var-Matin newspaper, Boudjellal said O’Connell “really wanted to finish his career the way Jonny Wilkinson did”, referring to the England great’s Toulon swansong that ended with a French and European double 12 months ago.

O’Connell, who has 101 Ireland caps, will join following the World Cup in September and October.

Despite worries about a troublesome shoulder, he passed a medical.

South Africa-born Stevens, 32, joins from Sharks on a two-year deal after an international career for England that saw him win 46 caps, while he was part of the British and Irish Lions tours in 2005 and 2013, although without playing any test matches.

Stevens was banned for two years in 2009 after testing positive for cocaine while playing for Bath.

No.8 Vermeulen, 28, has played 29 times for the Springboks and joins from Stormers on a three-year deal, Var-Matin said.

He was one of the players nominated for the World Player of the Year award in 2014.

The trio join an impressive recruitment that has already seen the likes of All Black great Ma’a Nonu, Australia internationals Quade Cooper and James O’Connor, and American wrecking ball Samu Manoa agree to move to the reigning triple European champions.