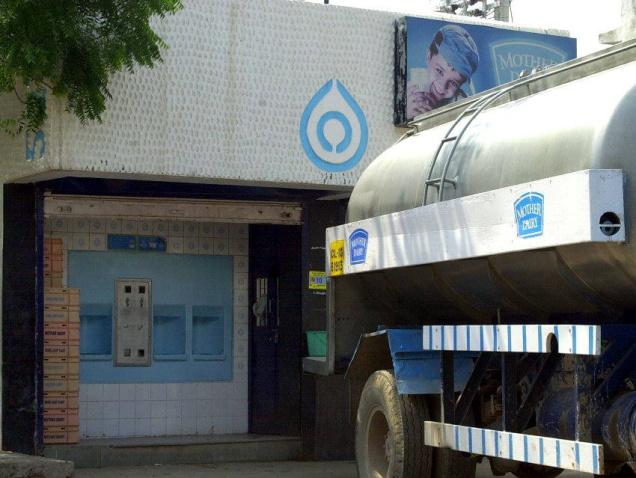 Agra:Â The Uttar Pradesh Food and Drug Administration on Tuesday said it has found detergent in one of the samples of milk picked from Mother Dairyâ€™s collection centres, a claim contested by the Delhi-based company.

â€œResults showed that the samples were sub-standard and one of the two contained detergent,â€ UP FDA official in Agra, Ram Naresh Yadav, told PTI.

The samples had been picked up from Mother Dairyâ€™s collection centres in Bah in November 2014. â€œThe samples were first sent to Lucknow and later to Kolkata on the demand of the company,â€ Mr. Yadav said.

Mother Dairy, however, has categorically denied any adulteration of milk it supplies in pouches.

Every tanker of milk reaching at plants passes a series of 23 stringent quality tests to check any deviation from defined parameters. These tests assist in detecting contamination of milk through water, urea, detergent, oil, etc, he said.

â€œFor any such adulteration, the milk is immediately rejected from further action,â€ he added.

Mother Dairy is a wholly-owned subsidiary of the National Dairy Development Board.