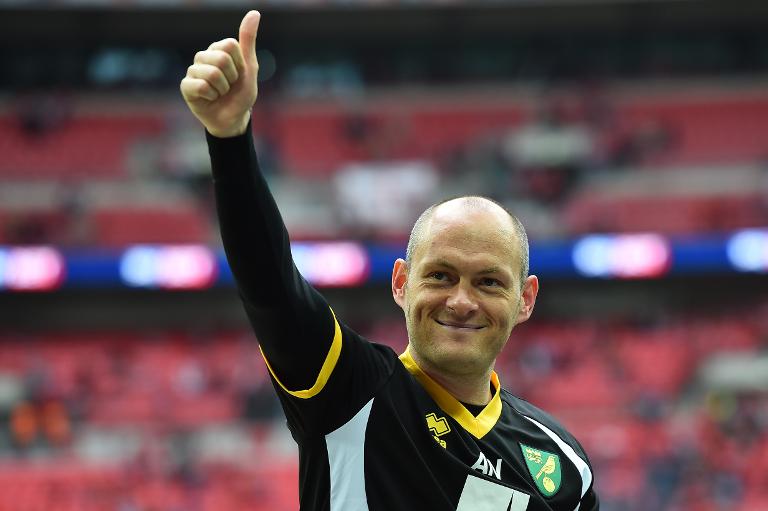 Norwich City manager Alex Neil has signed a new deal extending his stay with the club after taking the Canaries into the English Premier League in just a matter of months at Carrow Road.

Norwich did not reveal the length of the new deal, describing it simply as “a new and improved longer-term contract”.

The Scot joined the East Anglian club from Hamilton Academical on a one-year rolling contract in January with Norwich seventh in England’s second-tier Championship.

But he took them into the Premier League via the play-offs after they lost just three times in 25 matches following his arrival.

“Both parties were taking a chance when I was appointed but it’s worked out very well for all involved and I’m happy this has been sorted before the season gets underway,” the 34-year-old told canaries.co.uk.

“I’ve really enjoyed my five months at the club, hopefully it is just the beginning as we now look forward to playing in the Barclays Premier League,” Neil said.

Norwich chief executive David McNally added: “For us this summer it was the most important piece of business to ensure Alex had a much-deserved new contract.

“He galvanised the football club after arriving in January and we’re certain that Norwich City will continue to progress under his management.

“We’re delighted that the club and Alex will be working together as we continue to prepare for the start of the new Barclays Premier League season.”