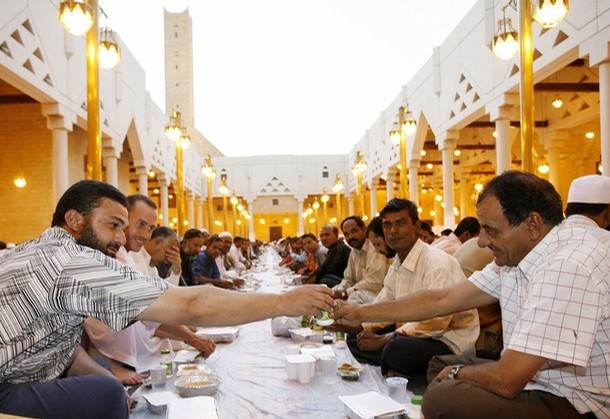 London: Cases of religious intolerance are far and few in between, but the cases that do make it to the newspapers are bizarre in their own way.

It seems that a primary school in east London has banned its Muslim pupils from fasting during Ramadan at school!

The Barclay Primary School sent a letter to parents informing them that even though the school did understand the significance of Ramadan, the students wouldnâ€™t be allowed to observe fasts while in school.

They justified this move of theirs by saying that according to Islamic rituals, little children didnâ€™t require to fast.

â€œWe have sought guidance and are reliably informed that in Islamic Law, children are not required to fast during Ramadan, only being required to do so when they become adults,” the letter from the Leyton school said.

â€œPreviously, we have had a number of children who became ill and children who have fainted or been unable to fully access the school curriculum in their attempts to fast,â€ the letter added.

The rule was also to be implemented at other schools within the Lion Academy Trust.