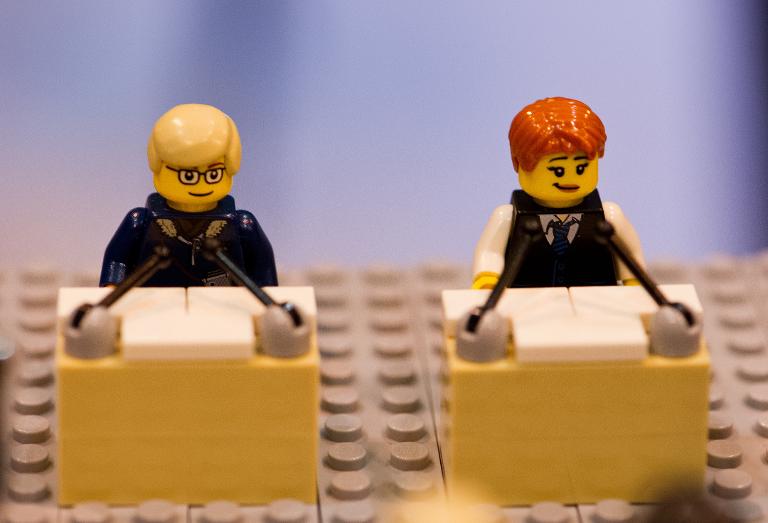 The shape of Danish toy giant Lego’s famous figurines is a protected trademark, an EU court ruled Tuesday, blocking a move by a rival company that wanted to copy them.

In a judgement complete with drawings of smiling Lego men, the General Court of the European Union knocked down a challenge by Best Lock, a British competitor of the Danish firm.

“The General Court upholds the registration of the shape of Lego figures as a Community trademark,” the bloc’s second highest court said in a statement.

Lego, the world’s second biggest toy maker thanks to its blockbuster movie and toys from Star Wars and superheroes ranges, had registered the “three-dimensional trademark” in 2000.

Best Lock, which uses similar figures, had argued that the trade mark was invalid because the shape of the little men was determined by the fact that they were part of a toy that involves “interlocking building blocks for play purposes.”

But the EU court said the key elements of the shape of the Lego figures did not actually involve the ability to join them to other building blocks.

Holes on the feet and backs of the legs did not necessarily mean they were to be used for joining to building blocks — or, in the court’s words “do not, per se, enable it to be known whether those components have any technical function.”

The judgement included drawings a Lego man’s smiley head, torso with arms, and legs, seen from the front, side, back and beneath.

Lego has however suffered setbacks from the EU in the past.

In 2010 the EU’s top court upheld a challenge by Canadian competitor Mega Bloks against a bid by Lego to register a red toy building brick as a trademark.