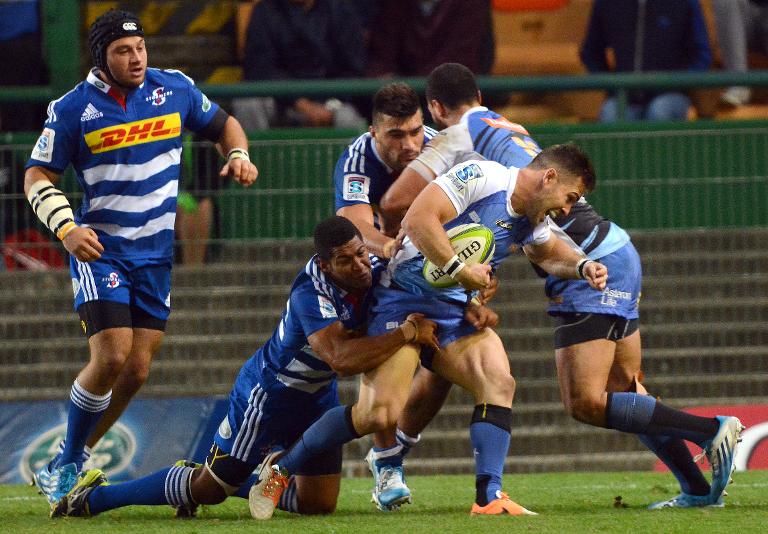 The 25-year-old Perth-born Holmes, an Australian sevens international who previously played with Force’s Super 15 rivals Brumbies, will replace Kiwi playmaker Peter Grant who was released with a season to run on his contract for family reasons.