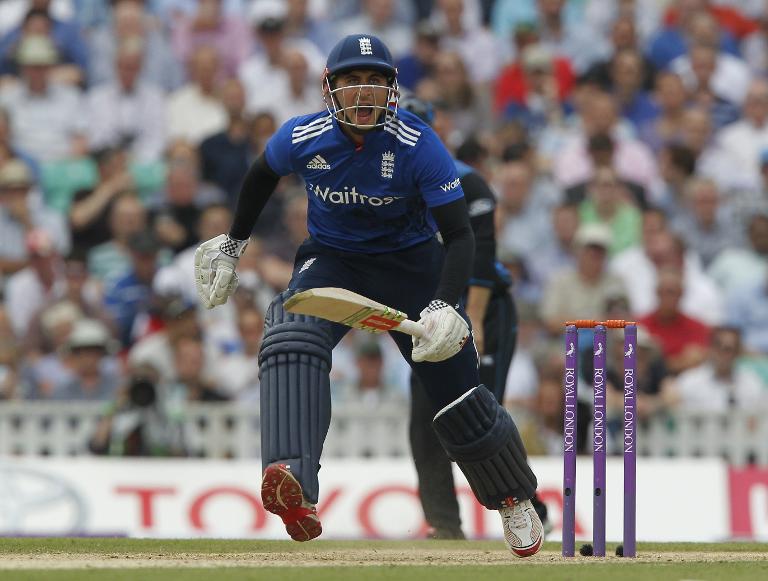 Alex Hales believes England have “won our fanbase back” with their bold style of cricket during the ongoing one-day series against New Zealand following a dismal World Cup.

Earlier this year, England failed to make it beyond the first round of the global tournament and failed to beat a rival Test side in the process.

New Zealand were responsible for an especially crushing reverse, winning with a mammoth 226 balls to spare during an eight-wicket win in Wellington in February that was so lopsided it appeared the Blackcaps and England were playing different games.

But Eoin Morgan’s revamped side have matched fire with fire thus far in the five-match series, winning the first ODI at Edgbaston by an England record 210 runs and pushing New Zealand hard in defeats at The Oval and the Rose Bowl.

Significantly, all the matches have seen England score more than 300 — the first time they have achieved the feat in three successive one-day internationals.

And this despite a lack of a major contribution from dynamic opening batsman Hales, who will be looking for a big score when the series continues at Trent Bridge, his Nottinghamshire home ground, on Wednesday.

“The last week or so has been really enjoyable, particularly considering how the winter went for us as a squad,” Hales told Sky Sports News in an interview from Trent Bridge on Tuesday.

“We’ve got a lot of new faces around and guys are doing what they’ve done for their counties now at international level so it’s good to see,” added the 26-year-old, who has now appeared in 13 ODI and 33 Twenty20 internationals for England.

“We’re pretty inexperienced so the way the three games have gone, we’ve pretty much matched the Kiwis so far and played some really good cricket, so in terms of how inexperienced we are and how raw we are, I think we’ve done pretty well.

“It looks like we’ve won our fanbase back in one-day cricket,” Hales said.

Hales is now getting a decent run of games after a stop-start international career and is keen to reward the selectors’ faith in him with a big score.

“It is nice to get a consistent run. In the past I’ve been in and out of the team and never really got a proper go at it,” said Hales, who has made scores of 20, 54 and 23 in this series.

“But I’ve still got a lot of hard work and hopefully some big scores to score if I want to cement that place.”

Hales, who came close to scoring an international hundred on his home ground when he made 99 against the West Indies at Trent Bridge in a Twenty20 international three years ago, said posting three figures on Wednesday would fulfil a long-held ambition.

“It would be a dream come true,” he said. “Playing an ODI at your home ground, I came close a few years ago in a Twenty20 and getting 99 and then getting bowled in one of the last overs.

“I’d love to get that milestone, it would be a very, very good day for me.”