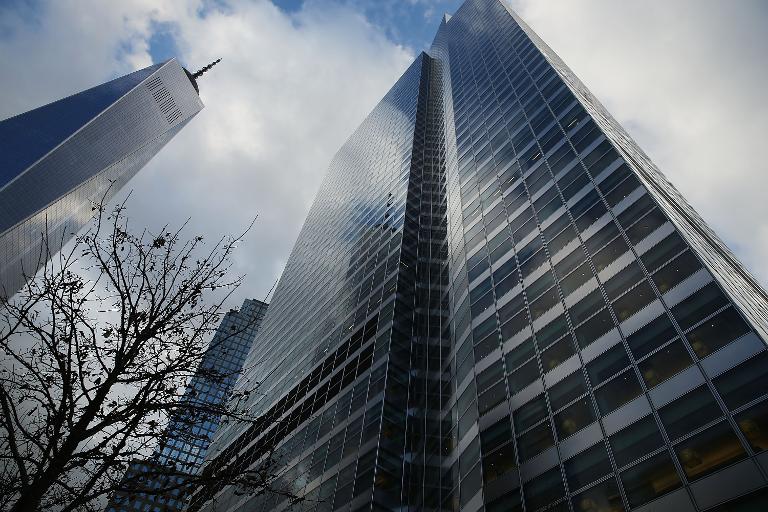 Goldman Sachs intends to launch a digital banking division to lend to small businesses and consumers, broadening its clientele from its blue-chip base.

The move reflects the 146-year-old Wall Street giant’s belief that new technology allows it to increase its lending pool without being weighed down with branches and other traditional costs associated with lending to smaller parties.

“The traditional means by which financial services are delivered to consumers and small businesses is being fundamentally re-shaped by advances in technology, maturity of digital channels, use of data and analytics and a focus on customer experience,” the bank said in a May internal memo reviewed by AFP.

“Today, we see an opportunity to leverage our competencies in technology and risk management to capture this opportunity at accretive returns and without the burdens of legacy costs and fixed infrastructure.

“In this way, GS Bank can effectively extend capital to this important segment of the market and economy.”

The fledgling initiative follows the growth of digitally-oriented financing companies such as LendingClub and PayPal, which provide loans to small businesses and individuals.

However, such a venture marks a departure for Goldman, which has minted its fortunes by advising major companies on mega-mergers and handling financial trades for big-money clients.

Goldman appointed former Discover Financial Services executive Harit Talwar to lead the division. Talwar will be based in New York and work with other bank executives on the venture, Goldman Sachs said.