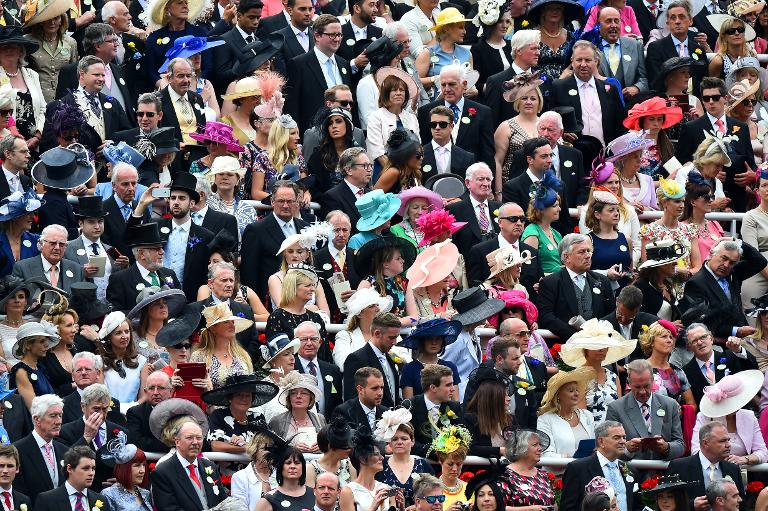 Irish trainer Aidan O’Brien saddled a record-breaking seventh winner of the St James’s Palace Stakes at Royal Ascot when Gleneagles galloped to a comprehensive victory in the feature race on opening day.

Ridden by Ryan Moore, Gleneagles barely broke sweat in dismissing Latharnach to win by two and a half lengths.

“I never had to get really serious with him,” the jockey said. “He is a pleasure to ride and he’s getting better.”

Gleneagles’ triumph in the Â£405,300 ($633,593) race confirmed his status as the best three-year-old miler in Europe after earlier victories in the 2,000 Guineas at Newmarket and the Irish equivalent.

He also helped his trainer surpass the previous record of six triumphs posted by trainer Matt Dawson in the nineteenth century.

Gleneagles is owned by the Coolmore syndicate, who had earlier experienced frustration when Air Force Blue finished runner-up in the Coventry Stakes won by Buratino.

He was a first winner of the week for both O’Brien and Moore, who are expected to close the week as leading trainer and jockey respectively.

Earlier, the much-vaunted international challenge came to nothing.

Hong Kong champion Able Friend finished only sixth in the Queen Anne Stakes, US challeger Finnegan was withdrawn from the Coventry Stakes through illness and Shamal Wind, from Australia, failed to feature in the King’s Stakes won by Goldream.

And California Chrome, last year’s Horse of the Year in the US, was withdrawn from tomorrow’s Prince Of Wales’s Stakes after he contracted an abcess in his hoof.