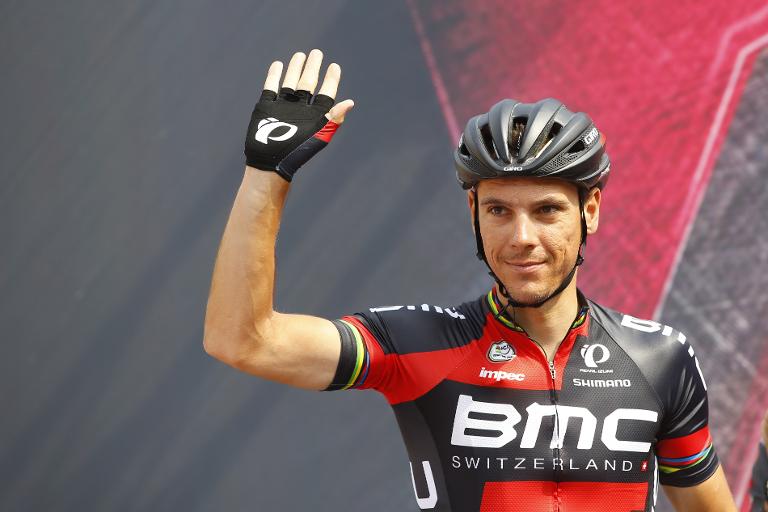 The team’s doctor, Max Testa said that a recent MRI scan had revealed a small fracture in his lower leg which was probably related to his crash at the La Fleche Wallonne classic in April.

A disappointed Gilbert said: “Of course, I was motivated for the Tour because it is going to pass in a part of Belgium and there is also the nice finish on the Mur de Huy.

“But the Tour de France is every year. It is not like I am missing something like the Olympic Games.

“So every year you have a chance to do it and I have already done it a few times and have had a lot of success at this race already.

The former world road race champion has won one stage on the Tour de France, in 2011.

This year’s Tour begins on July 4 in the Dutch city of Utrecht, with the third and fourth stages passing through Belgium before the race moves into northern France.