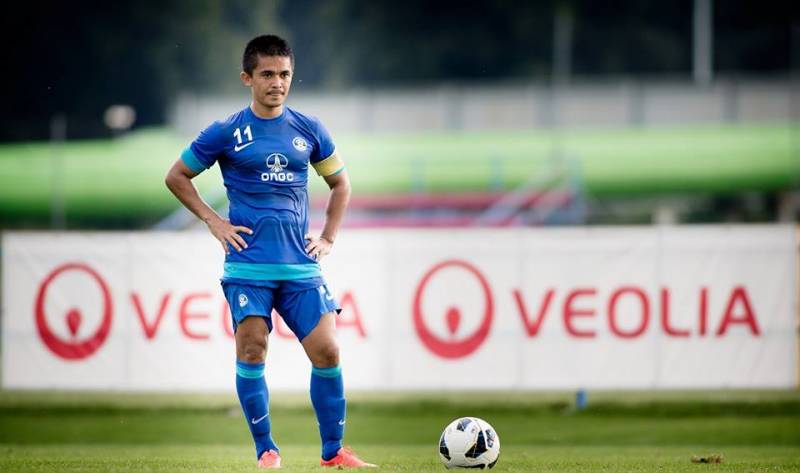 The nature of the scoreline does a disservice to the home side’s performance as they never really looked in any sort of trouble against the 141-ranked Indian side.

Defenders Brandon McDonald and James Nicklaw scored in the the 38th and 62nd minutes for Gary White’s side, who now top their group with six points from two games.

For India, Sunil Chhetri scored the lone goal in the last minute of the match. This was Chhetriâ€™s 50th goal in his career.

Guam have now won two matches on the trot to top the table in Group D. India, who will play Iran next on September 8, are at the bottom of the table with two defeats in as many games.

Guam will leap above India in the next FIFA rankings and will stay there when the two sides meet again in November.Â Â

Guam, ranked 74th, is a US territory in the North Pacific Ocean having a population of just 170,000 compared to more than 1.2 billion for India.Â