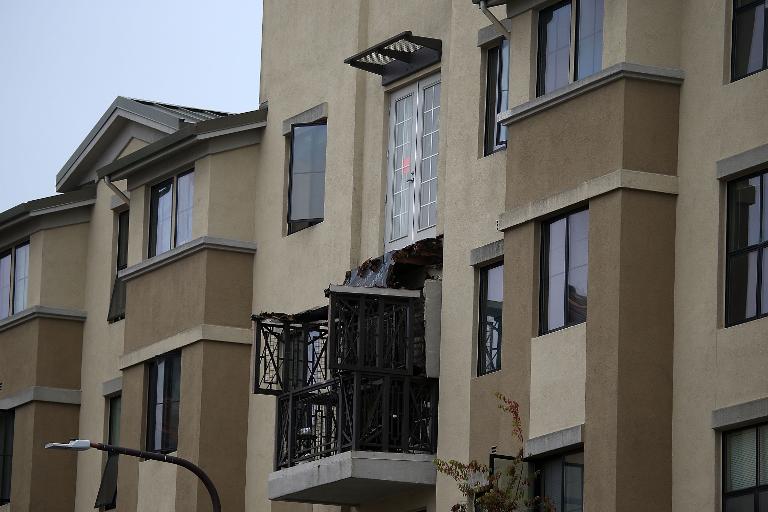 Five Irish nationals died and eight other people were injured in the early hours of Tuesday when an apartment balcony collapsed in the California university town of Berkeley, authorities said.

Some of the injured were in critical condition, local media reported.

The fourth-floor balcony collapse occurred during a party at a building located two blocks from the University of California, Berkeley campus, local NBC affiliate KNTV reported.

The cause of the incident was not immediately known and an investigation was under way.

Most of those involved were apparently Irish students on the J1 work-study visa program, which allows them to teach, study, conduct research and work legally during their stay in the United States.

“It is truly terrible to have such a serious and sad incident take place at the beginning of summer of adventure and opportunity for so many young people on J1 visas in the United States.”

Irish Foreign Minister Charlie Flanagan said four people were declared dead at the scene and one more died later at the hospital.

He told Irish national broadcaster RTE that “the police have indicated that they do not believe other nationalities to be involved.”

Flanagan said consular officials in San Francisco were in contact with authorities in Berkeley and would provide assistance to those affected and their families.

A consular emergency response line was activated for those seeking information about loved ones.

“We have five fatalities and eight others injured,” she said.

Thousands of Irish students arrive in the US every summer on the J1 program. A J1 visa is seen as a “rite of passage” for many Irish students, with applications from Ireland amongst the highest in the world.

California is the most popular destination and many Irish live in the university town of Berkeley, across the bay from San Francisco, when US students go home for the summer.