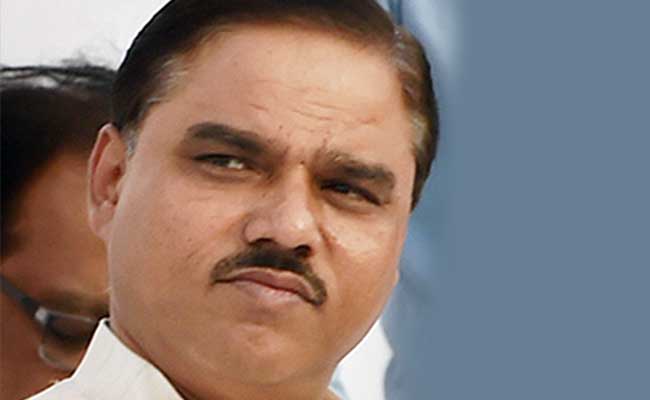 New Delhi: Former Delhi Law Minister Jitender Singh Tomar on Tuesday withdrew his bail plea from session court in an alleged fake degree case, saying since he has been sent to four-day police remand, he does not want to pursue the matter as of now.

Additional Public Prosecutor Atul Kumar Shrivastav said he has no objection to Tomar’s request for withdrawing the bail plea as it is his right whether to pursue the matter or not.

Advocate Harshit Jain, appearing for Tomar, said, “The accused has been granted four-day police remand so we need to withdraw the bail plea with the liberty to file a fresh plea before the concerned Metropolitan Magistrate when he is produced after the expiry of police custody.”

The court then allowed the plea of Tomar.

Meanwhile, public prosecutor Tarunvir Singh Khehar submitted his letter of appointment before the court in compliance with its earlier order.

A magisterial court had yesterday extended by four more days the police custody of Tomar after investigators said he needs to be taken to Bundelkhand University to ascertain facts about his allegedly “fabricated” migration certificate.

On June 11, the sessions court had deferred the hearing on bail plea for today, saying the matter required objective consideration of records and had refused to grant him interim bail saying it would further “complicate” the matter.

In his bail plea, Tomar had alleged that police arrested him in violation of the procedure prescribed under the law.

49-year-old Tomar, an MLA from Trinagar, was arrested by Delhi Police following an FIR registered on the basis of a complaint lodged by Bar Council of Delhi for allegedly forging documents, including educational degrees, to enroll as an advocate.

An FIR was registered against Tomar on June 8 at Hauz Khas police station and he was booked for alleged offences of cheating, forgery, using forged documents as genuine, forgery with intent to cheat and criminal conspiracy.