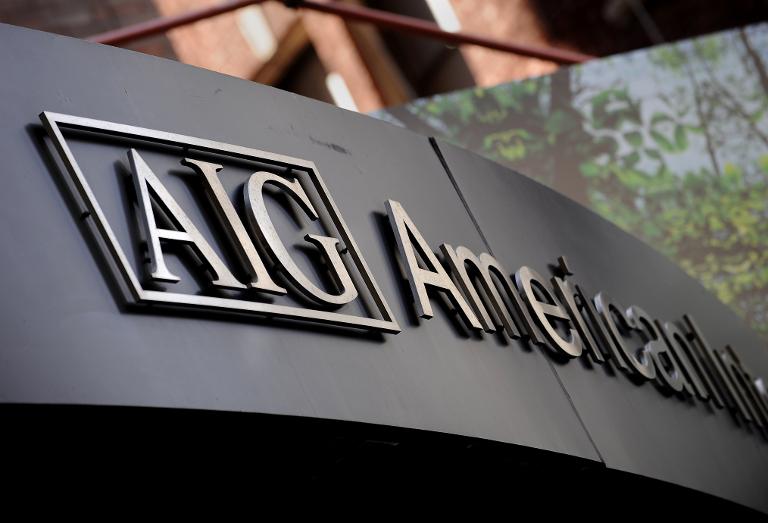 A US court ruled Monday that the government’s takeover of insurer AIG was illegal, in a rebuke to the Federal Reserve and Treasury’s dramatic actions in 2008, which they argued saved the financial system.

But the court refused to grant billions of dollars in damages to company founder Hank Greenberg, saying that without the Fed’s nationalization, he and other shareholders would have been left with zero anyway.

In a case that amounted to a challenge to one of the most momentous decisions at the height of the financial crisis, Washington Court of Claims judge Thomas Wheeler said that the Fed’s New York branch had had no authority to wrest control of the failing American International Group from shareholders.

“A Federal Reserve Bank has no right to control and run a company to whom it has made a sizable loan,” Wheeler said.

Once the world’s largest insurer, AIG was on the verge of collapse under tens of billions of dollars of souring, unhedged derivatives contracts in September 2008 when it sought liquidity from the New York Fed.

On the same climactic weekend that they let investment banking giant Lehmann Brothers fail, the government agreed to lend AIG $85 billion in exchange for a 79.9 percent controlling stake.

The key decision makers of the time — Fed chair Ben Bernanke, New York Fed governor Timothy Geithner, and Treasury secretary Henry Paulson — all argued in the 37 day trial that without their action the banking sector would have imploded.

If AIG had failed, Paulson said, “it would have taken down the financial system and hurt millions of Americans.”

And they argued that the AIG board of directors agreed to the deal as a way to save the company.

Greenberg’s company Starr International alleged in its lawsuit that the takeover was an illegal nationalization, and Wheeler on Monday agreed.

He said the AIG board was given little choice, and the government exacted tougher conditions than it had with other big banks seeking support funds during the crisis.

“The Government’s unduly harsh treatment of AIG in comparison to other institutions seemingly was misguided and had no legitimate purpose,” the judge said.

“The fact remains that AIG was at the government’s mercy.”

But Wheeler at the same time ruled that Starr International would have ended up with nothing had the government not stepped in, and so did not prove to the court its claim for $40 billion.

Even if the nationalization had no legal backing, Wheeler wrote in his decision, “the government did not cause any economic loss to AIG’s shareholders” because, without the bailout, shareholders would have had nothing.

He cited the words of a financial advisor to the company’s board who told them to take the deal in 2008 which left them with 20 percent of the company, rather than let it fail completely.

“Twenty percent of something (is) better than 100 percent of nothing,” the advisor had said.

In the end, the judge said, “the Achilles’ heel of Starr’s case is that, if not for the government’s intervention, AIG would have filed for bankruptcy.”

The decision likely left neither side completely satisfied, though it protected the Treasury’s $22.7 billion profit on the sale of the government’s AIG shares after nursing the company back to health.

Greenberg, who at 90 is seen as trying to rescue a stained legacy in the lawsuit, had no immediate comment on the outcome.

AIG, which had rejected an opportunity to join to the Starr suit, also declined comment.

In a statement, the Fed said it “strongly believes” it actions “were legal, proper and effective.”

“The Federal Reserve’s extension of credit to AIG prevented losses to millions of policyholders, small businesses, and American workers who would have been harmed by AIG’s collapse.”

The terms of the deal, it added, “were appropriately tough to protect taxpayers from the risks the rescue loan presented.”