Home Sports Blatter to skip U-20 final in New Zealand 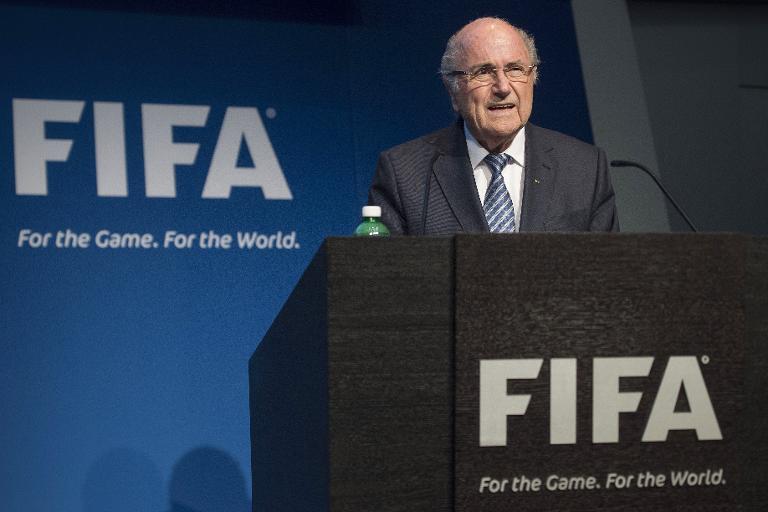 “Due to his current commitments in Zurich, the FIFA president (Blatter) will not be able to travel to New Zealand to attend the final of the FIFA U-20 World Cup,” a spokeswoman said.

The Swiss supremo would likely have received a cool reception had he made the long trip, after New Zealand Football (NZF) defected from the Blatter camp and voted against him in last month’s presidential election.

NZF chief Andy Martin said earlier this month that he hoped Blatter stayed away as his presence would turn the tournament final into a “sideshow”.

Blatter, who has been in charge of FIFA since 1998, has announced he will quit after the organisation was engulfed by a series of widespread corruption allegations.

The FIFA U-20 World Cup final will take place on Saturday, featuring the winners of Wednesday’s semi-finals in which Brazil play Senegal and Serbia take on Mali.